The aspirant failed to correct himself before the audience that electricity generation and mobile phone networks are different. 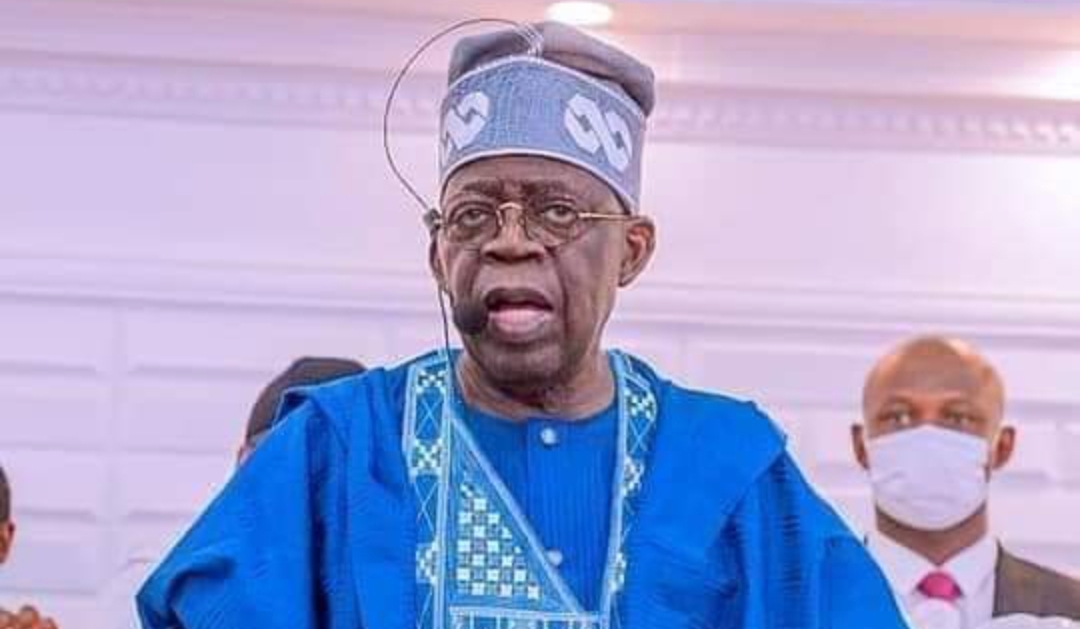 Bola Tinubu has said Nigerians were disconnected from the national power grid in one of several controversial comments he made during a recent campaign stop.

On Sunday, the former Lagos governor was at Onikan Stadium with thousands of his supporters and lamented Nigeria’s moribund power infrastructure.

“And yet we started disconnecting from NIPP our phone numbers,” Mr Tinubu said in an apparent mix up of electricity and phone infrastructure.

The NIPP is the National Independent Power Project, a patchwork policy of the central government to liberalise power generation into the national grid.

Communications minister Isa Pantami disconnected millions of Nigerian phone lines over claims that they weren’t enrolled by the national identity database. The minister said he introduced the measure to curb insecurity. But it has drawn widespread controversy amongst citizens and experts.

Mr Tinubu has said previously during his campaign for president next year that he has a better idea for fixing Nigeria’s acute power challenges, adding that the incessant national grid collapses could be traced to previous governments’ failure to accept his advice.

Mr Tinubu, however, failed to correct himself before the audience that electricity generation and mobile phone networks are different.

Mr Tinubu’s mixture of both systems marks another instance of his embarrassing public statements, which experts said could signify mental health challenges.

The 70-year-old politician said last year that the Nigerian military should recruit 50 million youths to fight unemployment, a statement his handlers later walked back.

Earlier this year, he was caught on camera appearing to urinate on his body. He also said the permanent voter cards have an expiry date, contrary to public knowledge and the position of the Independent National Electoral Commission.

Mt Tinubu’s age has been a subject of public controversy as some politicians who have known him for decades past insist he should be in his 80s and not 70s as he’s officially claiming.

He, however, maintained that he’s in good health and can govern 200 million Nigerians successfully if elected, with his supporters often pointing to President Muhammadu Buhari, who assumed office and spent months in hospital, as an indication of what’s possible.