Park chairman stabbed to death over levy collection in Lagos

The chairman was stabbed to death on Monday over a dispute in the collection of park levies. 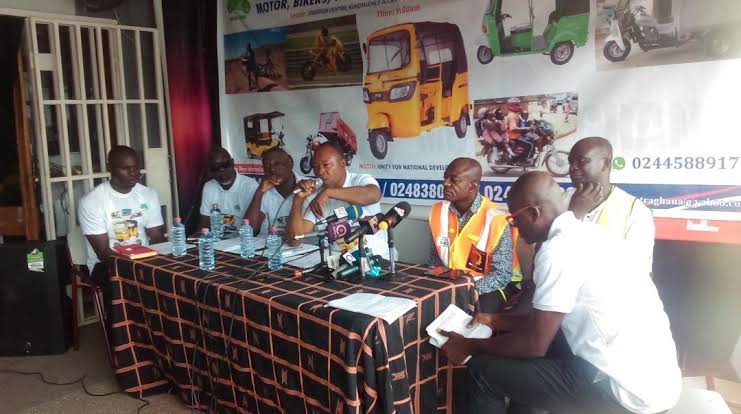 On Tuesday, the police command in Lagos said it arrested the alleged killer of Alaba Williams, the chairman of the Ojodu-Berger Okada Riders Association (commercial motorcyclists).

The command’s spokesperson, Benjamin Hundeyin, confirmed the development to journalists in Lagos.

“Investigation into the case has commenced immediately. Peace has returned to the place. Some patrol teams have been deployed to the area to ensure peace,” he said.

It was reported that the chairman was stabbed to death on Monday at the Kosoko bus stop in the Ojodu-Berger area of Lagos state over dispute in the collection of park levies.

Sources had earlier said that Mr Williams was stabbed in the neck by a colleague following an argument over levy collection after the commercial motorcyclist dropped a passenger at the bus stop.

“The chairman was rushed to the hospital where he was confirmed dead on arrival (DOA),’’ one of the sources said.