Many Nigerians in Italy were disengaged from work by the host authority for failing to produce valid passports. 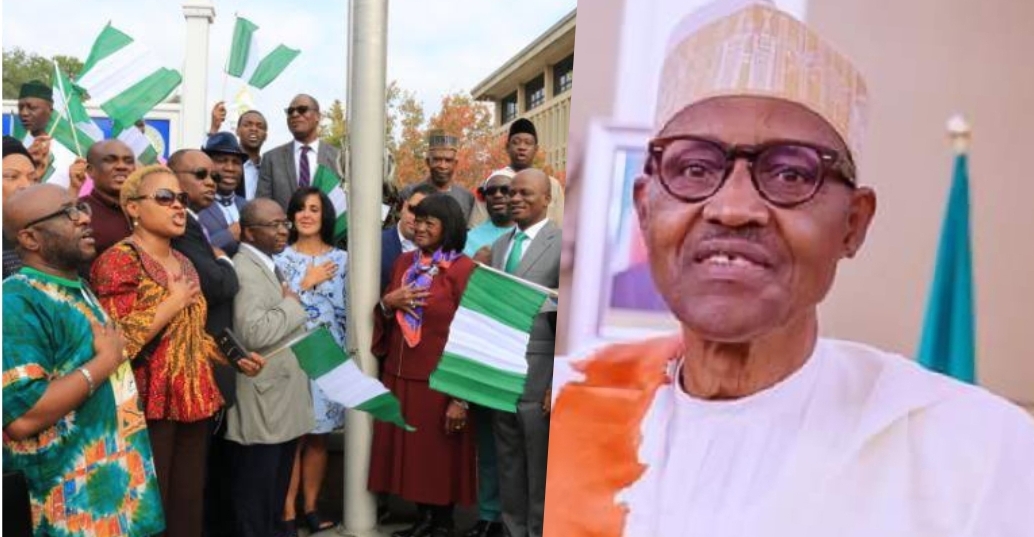 Nigerians living in Italy have appealed to President Muhammadu Buhari’s regime for the regular supply of passports to the Nigerian embassy in Italy to enable citizens to renew their passports.

“This appeal has become necessary as a lot of Nigerians are being stopped from their various jobs because they are unable to present a valid passport to renew their working contract and their residency to stay in Italy,” said the National Union of Nigerians Associations in Italy (NUNAI) in an open letter signed by its president, Rowland Ndukuba, on Tuesday in Abuja.

The union, which directed the appeal to the foreign affairs, interior ministers and the NIS controller-general, said the inability of Nigerians to renew their passports was threatening the members’ livelihood.

The association explained that the passport was the only document recognised by host countries that used to process any documentation and licences required to live in the country.

“NUNAI wishes to lay a very strong appeal to the ministers of Interior and Foreign Affairs including the Controller-General of the Nigeria Immigration Service to save thousands of Nigerians living in Italy,” the group stated.

It admitted that the Nigerian embassy in Rome “is doing everything possible to clear the backlog of seven months on the ground as those that were scanned in the middle of May to date are yet to get their passport printing.”

The Nigerian embassy in Rome captured nothing less than 3,000 Nigerians in a month for passport, and the mission received passport booklets of 1,500, 1,000, and even 500 on an irregular monthly basis, the union noted.

“But the situation would have been manageable if the supply was even regular on a monthly basis,” NUNAI stated.

“Finally, this appeal will be incomplete if we fail to thank the two Ministers and the Controller-General of Nigeria Immigration for their assistance in the past by responding to our calls. We believe this one will not be different,” added the letter. “We thank Ambassador Omini Abam, Nigeria Ambassador to Italy, and the Super 3 team of the Nigeria immigration lead by Hajiya Larai Mohammed for working tirelessly to meet the demands of Nigerians on passports.”

The group, however, insisted, “But lack of booklets to produce those captured already is one reason we are making this appeal. On behalf of all Nigerians in Italy, the union will be very grateful if our appeal is urgently granted.”