The petition has gotten over 1500 signatures. 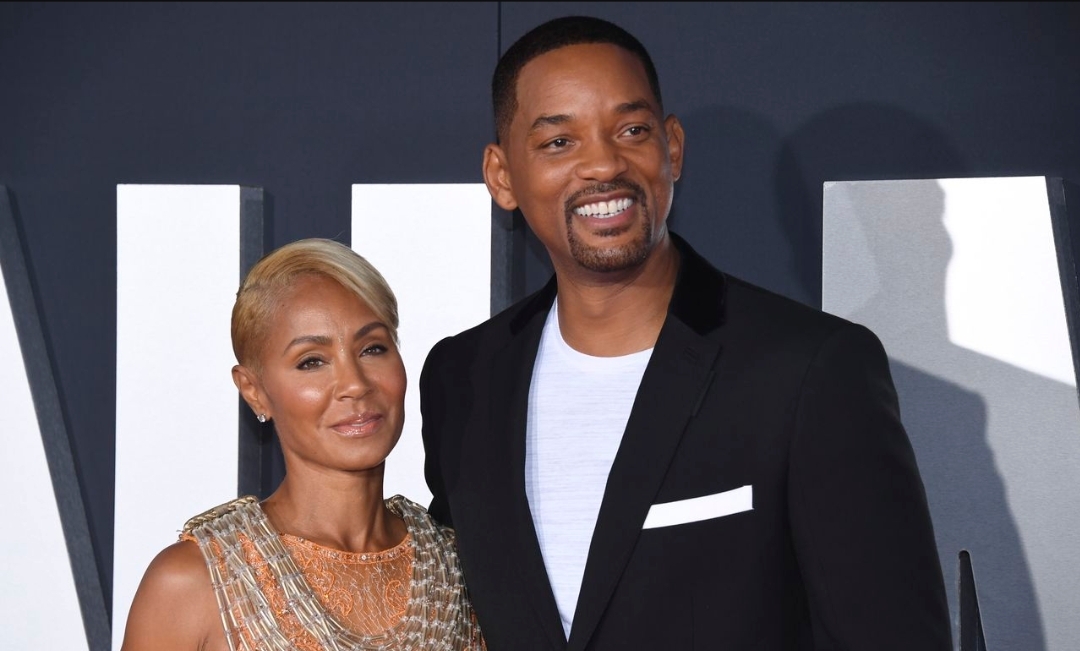 Will Smith and Jada Smith

A petition to stop Hollywood couple Will smith and Jada Pinkett from granting further interviews have surpassed over 70 per cent target.

The petition recently emerged on American petition website Change.org and reads “enough is enough, we are tired”.

The power couple have recently been all over the news following their new habit to “overshare” controversial personal information during their interviews.

After the couple’s groundbreaking interview where Jada publicly admitted to having an extra marital  affair with American singer August Alsina in July, 2020, the couple have been very open with the public about their personal relationship since then.

A few weeks ago in an interview with Oprah Winfrey, Will revealed he will “die trying” if he attempts to keep up with Jada’s sex drive.

The petition has gotten over 1500 signatures.