Mr Ayilara said the pensioners had written 14 letters of appeal to the state government without any response. 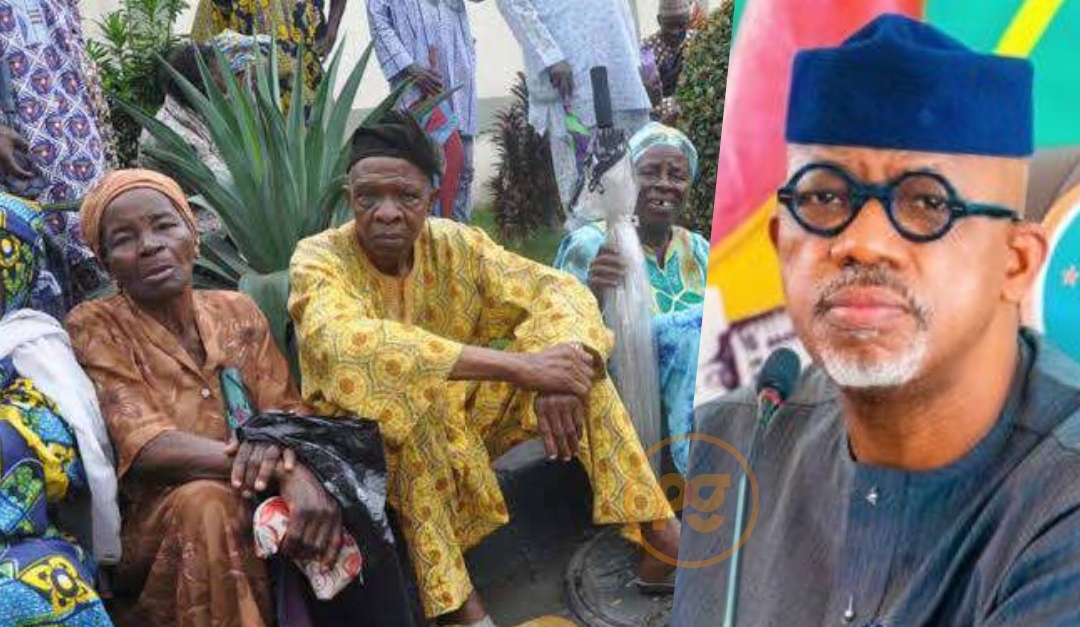 Pensioners in Ogun have appealed to Governor Dapo Abiodun to urgently settle their N68 billion gratuity and other entitlements.

The retirees, under the auspices of the Local Government Pensioners Association of Nigeria (LOGPAN), described the state government’s insensitivity to their plight as disrespect to humanity, especially the senior citizens.

Sikiru Ayilara, the Chairman of the association, made the appeal while addressing journalists at their secretariat in Abeokuta on Thursday.

Mr Ayilara said the pensioners had written 14 letters of appeal to the state government without any response.

The pensioners also called on the governor to increase their minimum monthly pension from the “paltry” N5,000 to N30,000.

The chairman also urged the government to carry his members along in the composition of the Contributory Pensions Scheme Review and Consequential Pensions Adjustment Committees, set up by the state to address the demands of workers and pensioners in the state.

“It remains a fact that failure on the part of any government at all levels to take proper care of retirees will no doubt discourage patriotism.

“Facing the reality at the eleventh hour of our lives, we beg the governor to respond to our yearnings.

“We are not only asking for the implementation of a 33.4 per cent increase in pensions which could only peg the monthly minimum pensions at N7,000.

“We want immediate harmonisation of the monthly pension from N5,000 to start from at least N30,000. Pensioners who have worked for between 10 and 35 years still receiving N5,000 as monthly pension in a state that pays N30,500 as minimum wage,” he said.

Besides, he called on the governor to restore the principal responsibility of the Bureau of Local Government Pension by directing the Ministry of Finance to hands off from the payment of gratuity.