POCACOV has celebrated veteran comedian Zebrudaya alias 4.30 on his 71st birthday for using his craft to promote unity in the country. 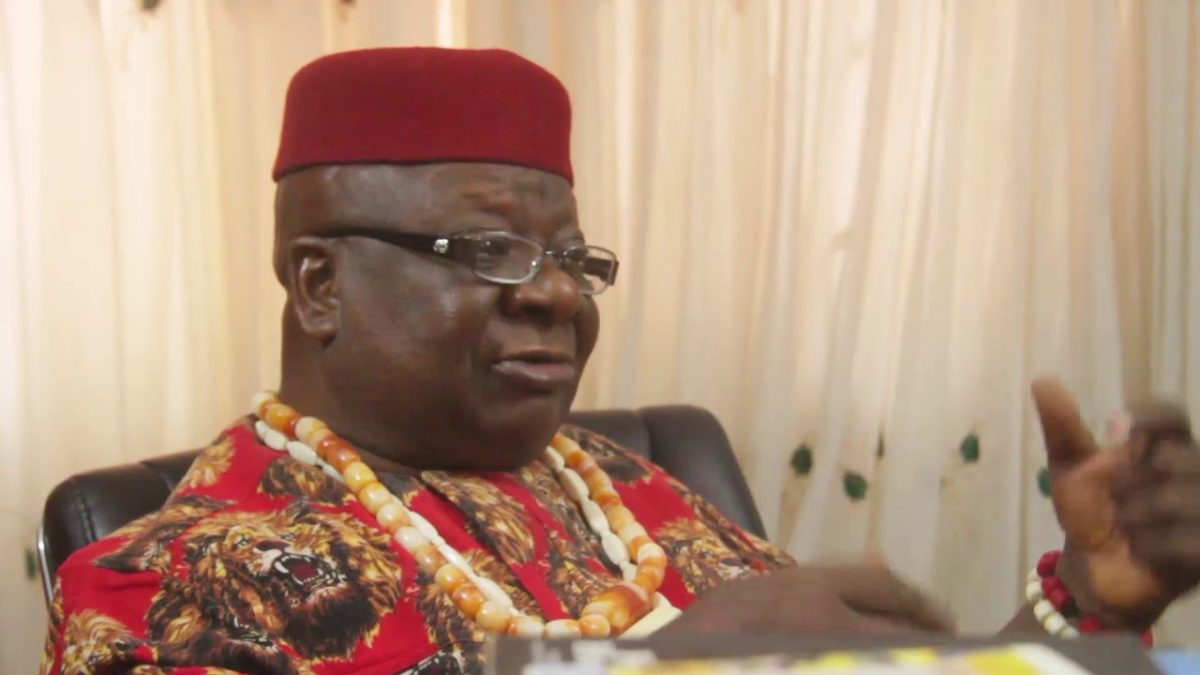 Police Campaign Against Cultism and Other Vices (POCACOV) has celebrated veteran comedian Zebrudaya alias 4.30 on his 71st birthday for using his craft to promote unity in the country.

Mr Okpala, an ambassador of POCACOV, turned 71 on June 10.

The National Coordinator of POCACOV, CSP Ebere Amaraizu, stated the comedian deserved the honour because he used comedy for positive change.

“We at POCACOV, with our numerous stakeholders, join others to felicitate the TV comedy series mogul of the famous ‘New Masquarade,’ Chief Zebrudaya.

“POCACOV wishes him continual health of mind and body and more inputs to the society,” said Mr Amaraizu.

He added that Mr Okpala’s comedy and disciplined lifestyle was a “great motivation” to youngsters on self-discovery and strategic leadership direction, going by his craft lasting for five decades.

“He has played an immense role in the propagation of the message of peace and love from POCACOV,” explained Mr Amaraizu, “and for the young minds to see the positive potential in them and to make use of it.”

The POCACOV boss further noted, “We in POCACOV enjoin young minds to tap into the legacies of Chief Zebrudaya by remaining law-abiding by saying ‘No to cultism and other vices.”