Mr Baba pledged that the force would continue to improve on its security mandate ahead of the 2023 general elections. 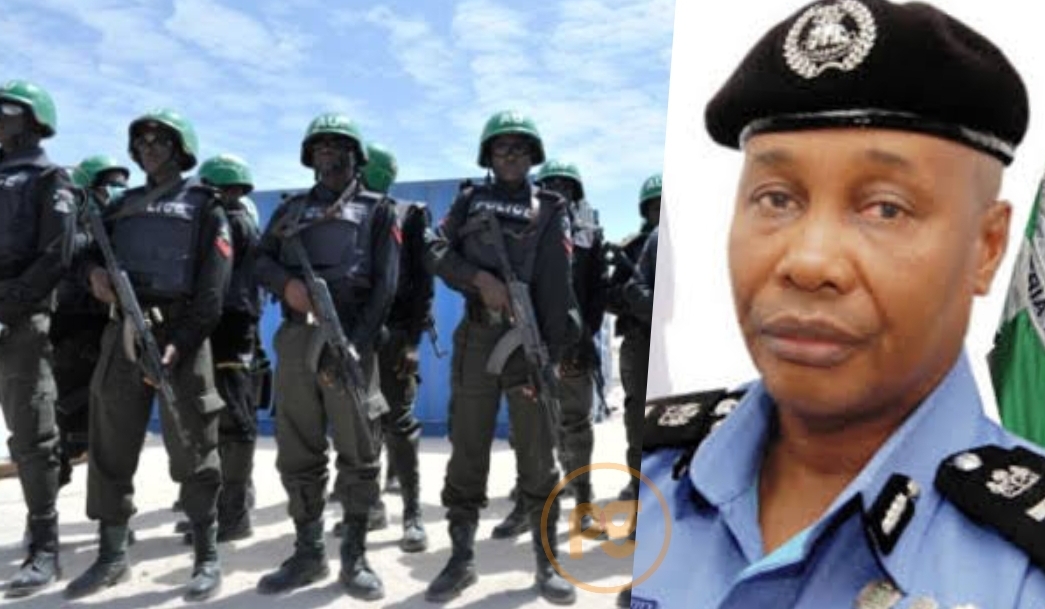 The Inspector-General of Police, Usman Baba, has commended security operatives and the electorate on the peaceful conduct of the July 16 governorship election in Osun.

In a statement by the spokesperson for the police, Olumuyiwa Adejobi, the IGP lauded the massive deployment of police operatives, specialised units and other human and operational assets, including three helicopters and a couple of Unmanned Aerial Vehicles (UAVs) for aerial surveillance.

He said four adequately manned gunboats for the riverine areas and Armoured Personnel Carriers (APCs) were among the operational assets deployed for the election.

Mr Baba said the deployment to the state’s three senatorial districts was to ensure swift responses to some pockets of electoral issues.

He also appreciated the collaborative efforts of other security agencies that assisted in the peaceful conduct of the election.

The police chief further commended the electorate and other stakeholders in the conduct of the election for their role in collectively maintaining decorum and cooperating with law enforcement agencies.

He said the professionalism displayed by officers deployed for the election helped to garner trust and ultimately led to the success of the process.

Mr Baba pledged that the force would continue to improve on its security mandate ahead of the 2023 general elections.