His lateness was not peculiar as some other members of the Royal family also came late to bid the Queen one last goodbye. 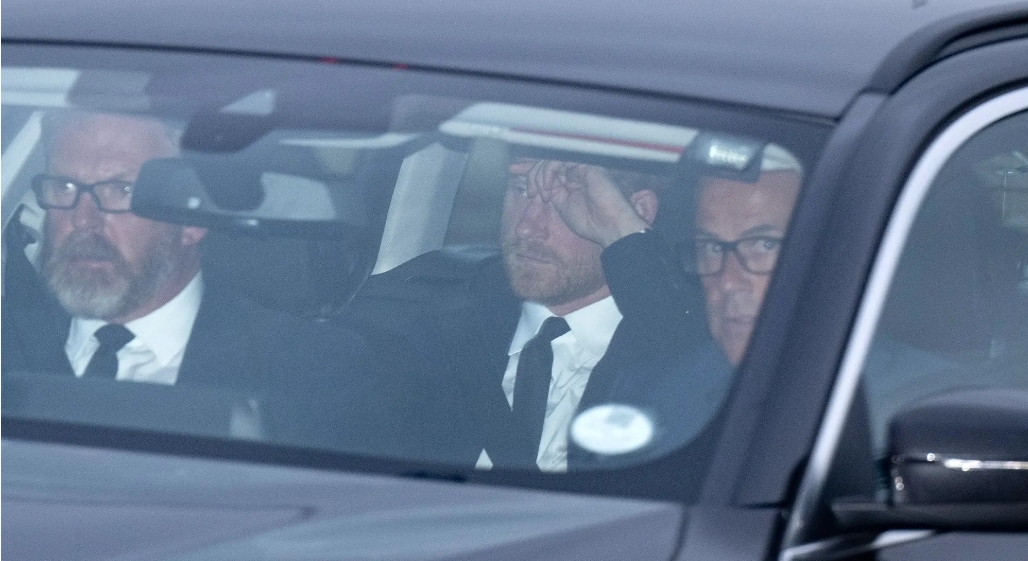 Prince Harry did not arrive the Balmoral in time to bid his grandmother, Queen Elizabeth II, goodbye before she passed away on Thursday, reports have indicated.

His wife Meghan Market did not even make it to Scotland.

Although the couple’s spokespersons on Thursday afternoon confirmed their departure to Scotland to visit the ailing Queen, it appears Prince Harry was tardy to the Balmoral Castle, arriving after his grandmother had taken her last breath.

His lateness was not peculiar as some other members of the Royal family also came late to bid the Queen one last goodbye.

The Prince who is now at the Scottish castle could not go with his wife, Meghan Markle.

Insiders told the New York Post that the decision of the Duchess of Sussex not to visit the Balmoral should not be perceived as nefarious.

Both the Duke and Duchess of Sussex were already in the UK when they learnt of the Queen’s condition. They were staying at their old residence, Frogmore Cottage in Windsor.

Following the death of Queen Elizabeth II, Prince Charles, 73, is now officially the King of England.