The accused claimed to have a diploma in community health. 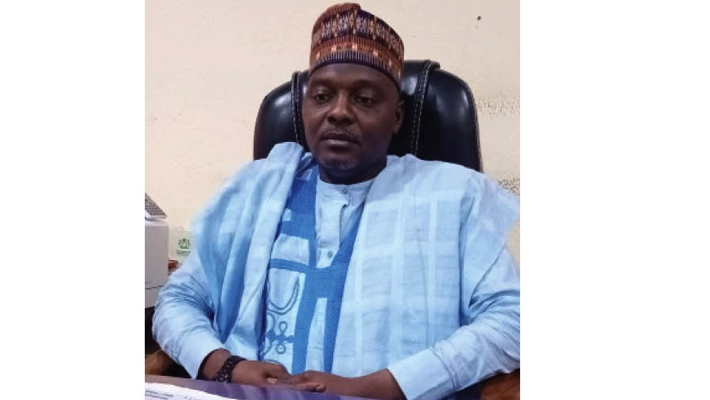 The proprietor of an illegal clinic and maternity centre in Yobe State, Eseh Francis, has been arrested by security operatives in the state.

Commissioner for Health in Yobe, Muhammad Gana, commended the security operatives when he received the report of the state’s health inspectorate team in Damaturu on Wednesday.

He also applauded the efforts of the village head of Buduwa, Jakusko Local Government and the Primary Health Care Centre staff  for promptly reporting the illegal facility in the community.

The director of Medical Services and chairman of the inspection team, Garba Fika, said while inspecting the facility, Gaskiya Clinic and Maternity, it was found to be far below standard and had no approval to operate in any capacity.

“The proprietor was interviewed in the presence of the village head, director, primary health care and the inspectorate team. He was found to be unfit to operate a clinic and maternity centre.

“The accused, who claimed to have a Diploma in Community Health, was handed over to the police for prosecution,” Mr Fika said.