Buckingham Palace says the Duke of York will be defending a civil sex abuse lawsuit in the U.S. as a private citizen. 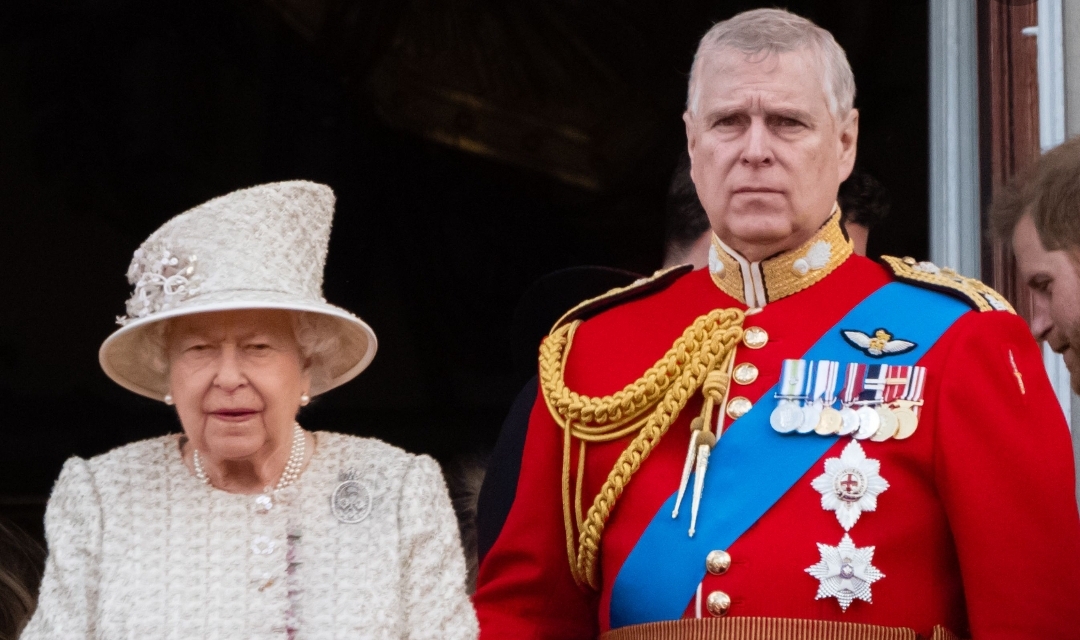 Prince Andrew’s military affiliations and royal patronages have been returned to the Queen, with her approval and agreement.

Buckingham Palace said in a statement on Thursday, that the Duke of York will be defending a civil sex abuse lawsuit in the United States as a private citizen.

“With The Queen’s approval and agreement, The Duke of York’s military affiliations and Royal patronages have been returned to The Queen,” the statement said, “‘The Duke of York will continue not to undertake any public duties and is defending this case as a private citizen.”

This development also follows the demands of  over 150 veterans of the Royal Navy, the Royal Air Force and the army who had mounted pressure on the monarchy, asking the Queen to remove Prince Andrew from his honorary military positions.

The veterans accused Prince Andrew of bringing disrespect to the military services he had been associated with. The letter to the Queen said that “were this any other senior military officer it is inconceivable that he would still be in post”.

Earlier, the British royal’s legal team sought to have the case, lodged by survivor Virginia Guiffre, dismissed on the basis that it was “legally insufficient,” largely due to a settlement she signed in 2009 with Epstein, which Prince Andrew claimed released him from any liability.

However, a judge denied the motion on Wednesday, noting that the agreement “cannot be said to demonstrate, clearly and unambiguously, that the parties intended the instrument ‘directly,’ ‘primarily,’ or ‘substantially’ to benefit Prince Andrew.”

Ms Giuffre alleges that Prince Andrew sexually assaulted her when she was 17. She is suing for battery and “intentional infliction of emotional distress.”