“You are co-conspirators. RCCG are conspirators. We are Yoruba and Igbo here. They’re killing our people. We won’t take this no more. Nonsense,” one of the protesters said. 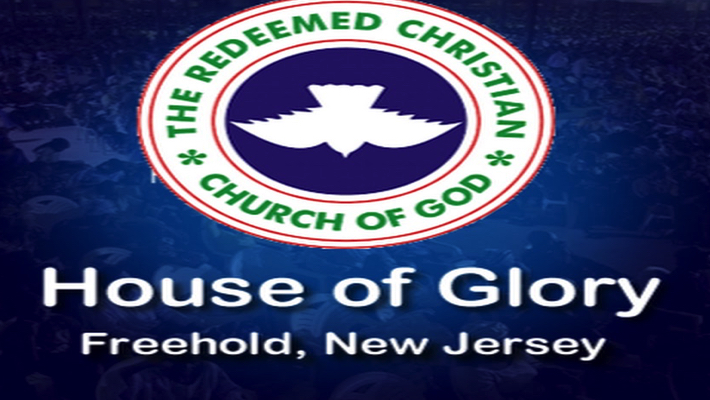 Individuals believed to be members of the Redeemed Christian Church of God (RCCG) disrupted service at the church’s parish in New Jersey, United States, to protest Nigeria’s worsening insecurity and poverty.

In a viral video seen by Peoples Gazette on Wednesday, the protesters expressed their frustration at the country’s deplorable condition under President Muhammadu Buhari’s regime.

The protesters accused the RCCG authorities of conspiring with the regime to make life difficult for southerners.

They also lamented the frequent killing of Yorubas and Igbos across the country.

“You are co-conspirators. RCCG are conspirators. We are Yoruba and Igbo here. They’re killing our people. We won’t take this no more. Nonsense,” one of the protesters in the viral video said.

Wielding placards with pictures of the killings in different parts of the country, the protesters called for an end to the incessant killings in the country.

Though Mr Buhari assumed power in 2015 with the promise to solve Nigeria’s protracted insecurity, particularly occasioned by Boko Haram insurgency and killer herdsmen’s atrocities, the deterioration of security has worsened under his watch.