The House Committee on Narcotic Drugs chairman says he will sponsor a bill that will allow NDLEA to carry out compulsory drug tests on security agents, students, and politicians. 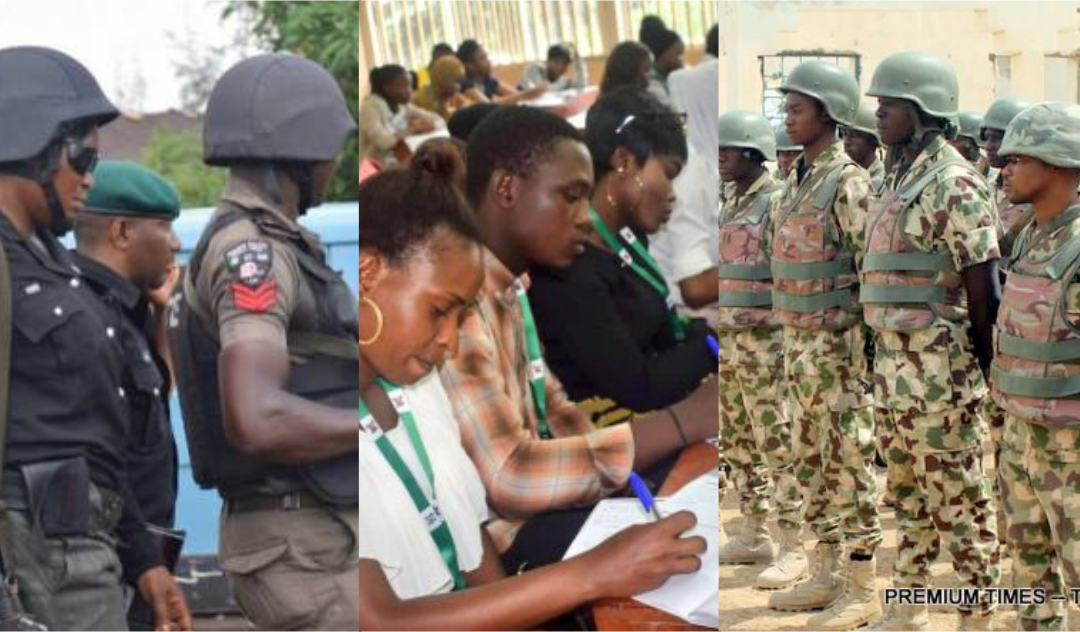 Francis Ottah Agbo, the House Committee on Narcotic Drugs chairman, says he will sponsor a bill that will allow the National Drug Law Enforcement Agency to carry out compulsory and routine drug tests on security agents, students, and politicians.

Politicians seeking political offices will undergo the test too.

In a statement posted on Facebook, Mr Agbo asserted that the routine drug checks will cleanse the system.

“I’m proposing a bill to empower the NDLEA to carry out a mandatory and routine drug test on politicians seeking public offices, top public servants, military and paramilitary officers and men, and for youths seeking admission into higher institutions,” the statement said. “This will check excesses, madness in the country, and sanitise the system.”

Mr Agbo’s proposed bill sets out to screen all serving and intending personnel in the service delivery sector and candidates seeking admissions into universities to mandatory checks on drugs.

“The more drug abusers or addicts are entrusted with critical service delivery, the more endangered our society becomes,” the statement explained. “NDLEA will be empowered to carry out the integrity test on them, rehabilitate those that fail the test before they are reabsorbed in their organisations or admitted into schools as the case may be.”

Mr Agbo further stated that certain misconducts by serving politicians and most crimes committed in society result from substance abuse.

He reasoned that regular drug screenings by NDLEA would help.