An unusually light traffic was noticed on highways inwards the city’s central area on Friday morning. 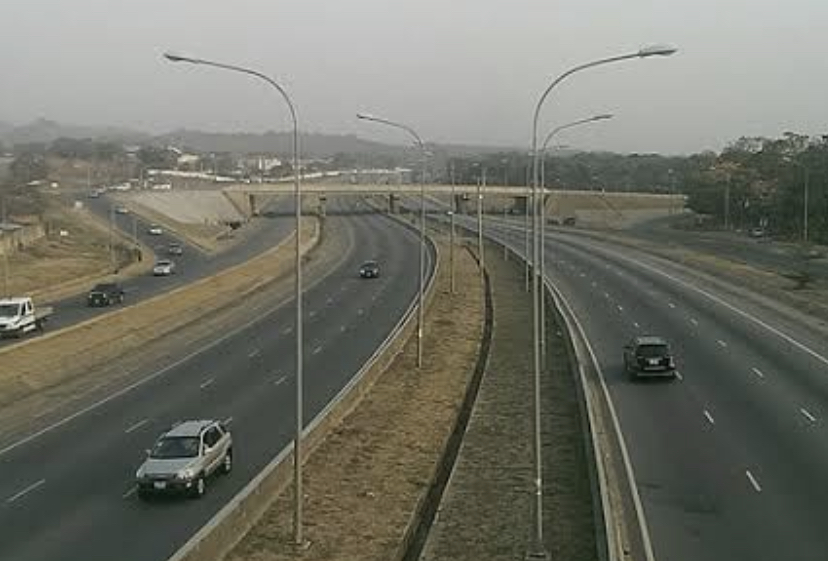 Many workers in Nigeria’s Federal Capital Territory stayed away from the Abuja city centre on Friday as threats of bandits attacks pervaded the nation’s seat of power.

An unusually light traffic was noticed on highways inwards the city’s central area on Friday morning. On a good day, heavy gridlocks attend the Nyanya-AYA axis, Kubwa and Lugbe expressways as workers and residents, majority of whom live in satellite towns and villages, often throng the city centre for their daily endeavours.

This was noticeably not so on Friday.

Philomena Ejezie, a civil servant, who lives in Karu Site told Peoples Gazette Friday morning that the light traffic could be attributed to scary tales about impending terrorist attacks in the FCT. She said many of her colleagues have confirmed that they won’t be in the office today.

“But I cannot stay at home. I have to come out to look for money after praying seriously,” Mrs Ejezie said. “After all, nobody knows where these bandits can come from.”

A taxi driver along Kubwa expressway who simply identified himself as Sunday confirmed low transit of commuters into town. He said the situation might have been informed by WhatsApp messages warning residents to stay away from certain places in the city centre. He showed some of the scary messages to our reporter but The Gazette has redacted them as the claims could not be independently verified.

Meanwhile, the Nigeria Police Force on Tuesday allayed fears of residents, assuring that the Force had devised new tactics to combat emerging threats. The police on Wednesday further circulated phone numbers to call in case residents noticed any suspicious activities by criminals.

Also, the Defence Headquarters on Thursday said it has eliminated no fewer than 30 bandits who attacked the Presidential Guards Brigade on Sunday in Bwari, some 25 kilometres from the Abuja city centre. The military said terrorists enclave in the area were also destroyed.

But late Thursday, bandits engaged soldiers in a gunbattle at a military checkpoint in Madalla, a border town on the Abuja-Kaduna Expressway, causing commotion as commuters scampered to escape the crossfire.