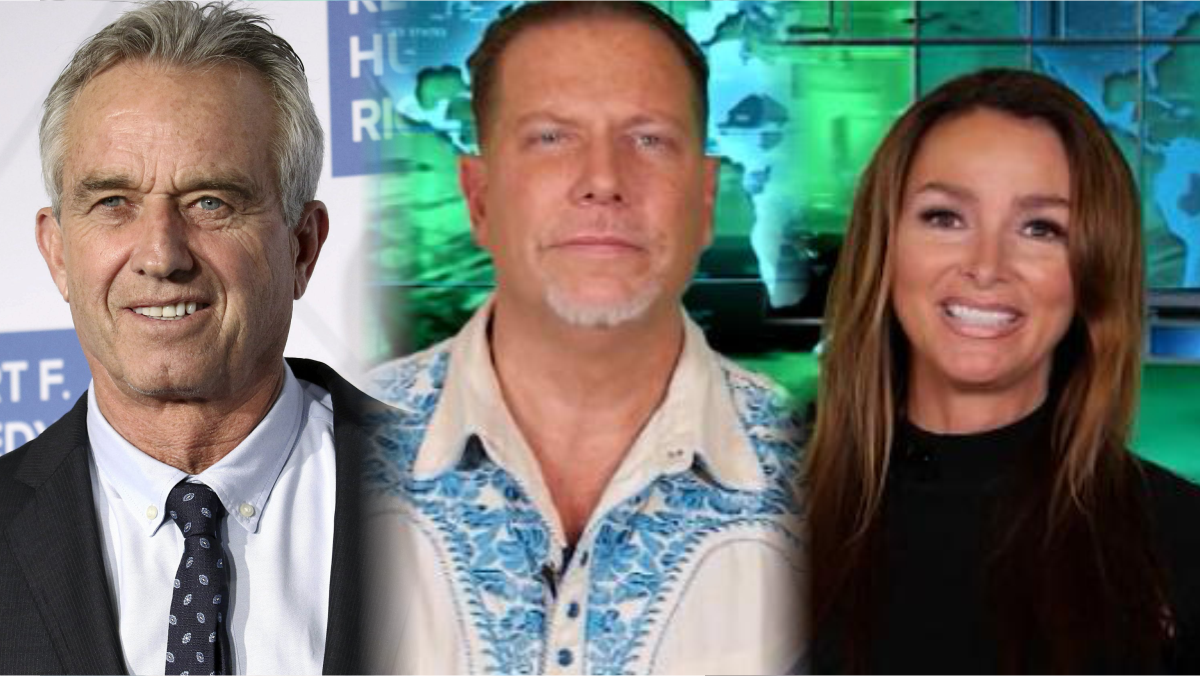 Approximately 65 per cent of misinformation about the vaccine that’s spread on social media can be traced back to 12 people, said the Centre for Countering Digital Hate in a recent report.

The non-profit organisation referred to those 12 people as the ‘Disinformation Dozen’.

“Our sample of anti-vaccine content was shared or posted on Facebook or Twitter a total of 812,000 times between February 1 and March 16, with 65 per cent of that sample attributable to the ‘Disinformation Dozen,’ the centre’s report stated.

Included in that disinformation dozen was Robert F Kennedy Jr, as were the husband-and-wife duo Ty and Charlene Bollinger, the Centre for Countering Digital Hate (CCDH) said.

“While some anti-vaxxers identified by CCDH have been removed from a single platform, comprehensive action has yet to be taken, and most remain active on Facebook, Instagram, and Twitter,’’ the organisation said.

The centre said deplatforming repeat offenders was the best way to stop the misinformation from spreading.
Last week, U.S. President Joe Biden criticised the spread of misinformation on social media platforms such as Facebook.

A day later, Facebook shared a blog post contending that it takes action against misinformation, saying it had removed 18 million such instances since the pandemic started.

“The data shows that 85 per cent of Facebook users in the U.S. have been or want to be vaccinated against COVID-19,’’ said Saturday’s blog post.

“President Biden’s goal was for 70 per cent of Americans to be vaccinated by July 4. Facebook is not the reason this goal was missed.’’

U.S. Surgeon General Vivek Murthy, meanwhile, spoke out against the spread of false information on Sunday during an interview on CNN’s State of the Union.

“All of us, including the media, individuals, and health professionals, have a responsibility to share the truth about health, as science dictates,’’ he said.