Is the Asaba Massacre continuing today in a different disguise? 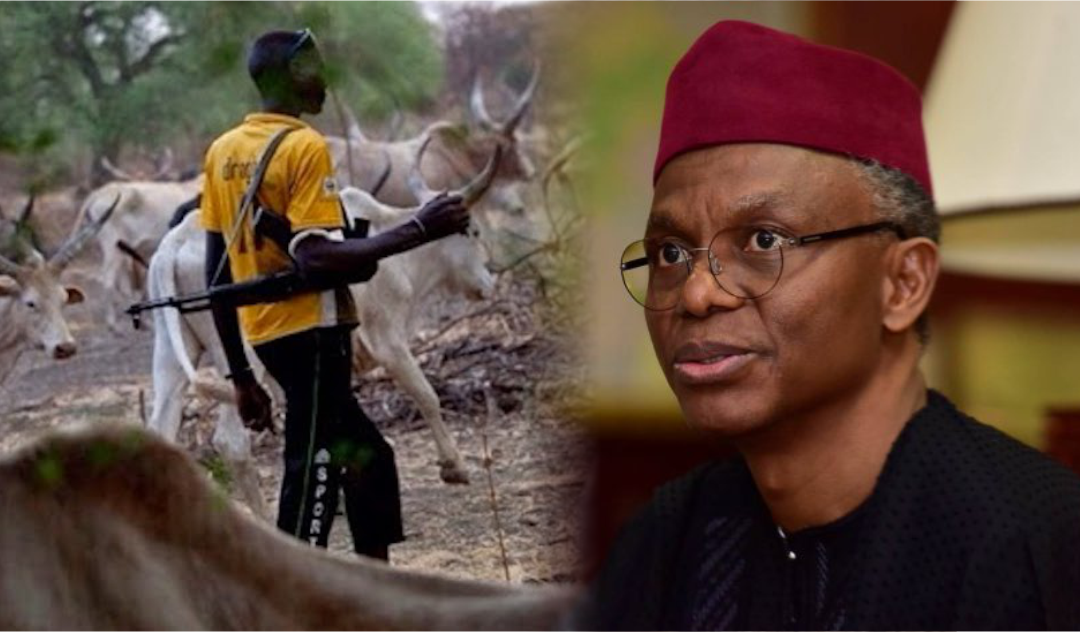 Why did soldiers of the Nigerian Second Division under the command of Col. Murtala Muhammed and Major Ibrahim Taiwo premeditatedly massacre hundreds of men and boys in Asaba in October 1967? Why Asaba? How is it connected to the killings going on today in several parts of Nigeria?

As I prepared my lesson notes for a new semester of teaching Postcolonial African History at the School of Visual Arts in New York City, I researched the history of genocides in Africa. I was looking for new material to enhance my understanding of the causes, the visible and invisible human cost, and why such horror has continued across the African continent.

It is one of those unpleasant subjects to teach non-Africans. There’s the risk that these young and impressionable students from all over the world would form the impression that my folks were savages. Of course, I could make myself feel better by providing a certain background and context. I could stress that the European colonial powers that took over Africa, sliced it up among themselves without care and governed it purely for their exclusive benefit sowed the seeds of the continent’s myriad crises. Or I could broaden the historical compass to point out the savage impulse present in every epoch in human history. I could argue that the history of mankind buttresses that every human group has partaken in one form of mass killing or another.

Still, no matter how much horror one extracts from the history of Europe, Asia, or the Americas, there’s no reducing the shame one feels in discussing what happened in Rwanda from April 7 to July 15, 1994, when Rwandans rose and killed 800,000 of their fellow citizens in 100 days. The part that is often difficult to deal with is that, even in this 21st century, the chances of the same thing happening somewhere else in Africa is very high.

In my research, I stumbled upon information that was new to me about the Asaba Massacre. I already knew the basic outline of what happened in Asaba in October of 1967 during the Nigeria-Biafra Civil War. The Second Division of the Nigerian army led by Col. Murtala Muhammed and Major Ibrahim Taiwo arrived in Asaba, rounded up males, some as young as 12 years old, and mowed them down with machine guns.

The extended version of the story was that the soldiers came into town and started to ransack houses, killing civilians that they claimed were Biafran sympathizers. Hoping to end the violence, the town leaders summoned their people to a square to meet with soldiers. Hundreds of people came out wearing white attires, signifying surrender, singing “one Nigeria”, and bearing gifts for the soldiers. That was when the soldiers separated men and teenage boys from women and kids. Murtala and Taiwo’s troops then opened fire with machine guns and killed over 700. In the days that followed, soldiers killed more people. The soldiers buried the victims in mass graves.

At the Justice Oputa Panel that heard testimonies about brutalities against different groups, Gen. I.B.M. Haruna (retd.)claimed that he ordered the massacre and had no apology. “As commanding officer and leader of the troops that massacred 500 men in Asaba, I have no apology for those massacred in Asaba, Owerri and Ameke-Item,” he said. “I acted as a soldier maintaining the peace and unity of Nigeria. If General Yakubu Gowon apologised, he did it in his own capacity. As for me I have no apology”. However, some historians contended that Haruna was not in Asaba in 1967. They argued that he took over from Murtala Muhammed as the Commanding Officer of the Second Division in 1968.

The book, The Asaba Massacre: Trauma, Memory, and the Nigerian Civil War, by S. Elizabeth Bird and Fraser Ottanelli (Cambridge University Press), revealed why Asaba was the target of Murtala and Taiwo’s wrath. The two commanders didn’t order mass murder of innocent civilians because they were Biafran sympathisers. They didn’t mow down 12-year-old boys because they could not cross the Niger Bridge, now blown up by retreating Biafran soldiers. They did it because Asaba was the metropolis where soldiers like Major Kaduna Nzeogwu, the leader of Nigeria’s first military coup on January 15, 1966, came from.

Interviews with survivors as well as military and government officials showed that Murtala and Taiwo were not satisfied with their revenge coup of July 1966, where they killed Igbo officers as revenge for the killings of Kaduna Nzeogwu and his group of soldiers (some of whom were Hausa and Yoruba) did in their January 1966 coup. Nzeogwu had led the coup in which the premier of the Northern region, Ahmadu Bello, beloved by many in the North, was killed. Murtala and Taiwo were hell-bent on continuing their revenge killings beyond their fellow soldiers, just like the masses across the North did in May 1966 and September 1966, which led to the exodus of Easterners from the North to the East, for safety.

Even though Nzeogwu was born in Kaduna, his parents were from Okpanam, nine kilometres from Asaba. Okpanam fell within the Asaba metropolis or Division, as it was known then. Soldiers like Nzeogwu were simply identified as Asaba troops. They were amongst those who escaped the July 1966 revenge coup. And as such, Murtala and Taiwo brought revenge to Nzeogwu’s ‘home.’

That may well be the answer to – why Asaba? But why this particular group of soldiers led by Murtala Muhammed? Those who knew Murtala Muhammed very well stated that they were not surprised. One government official interviewed in the book described Murtala Muhammed as “fairly tempestuous’. That is, he had the temperament to inflict such horror on innocent people. Another put it this way: Murtala must have said, “When we reach Asaba, we shall wreck punishment.”

Does what happened in Asaba explain what has been happening in Southern Kaduna, in Benue, in Jos, in Ebonyi, in Enugu, in Taraba, in Igangan, and other parts of Nigeria today? Is the Asaba Massacre continuing today in a different disguise?

To answer these questions, let’s look at how Governor Nasir el-Rufai of Kaduna and Islamic cleric Sheik Gumi have sought to rationalise Fulani herdsmen’s murderous rampages across parts of the Middle Belt and Southern Nigeria. At separate times, the two men have stated that the Fulani always exact revenge for any wrong done to them, no matter how long it took. According to the two men, the Fulani only consider a case settled after they have carried out revenge.

That was why Governor el-Rufai went out of his way to travel to West African countries to pay Fulani herdsmen to stop them from coming to Kaduna to kill people who stole their cows. Sheik Gumi used the same argument to justify Fulani herdsmen’s attacks across a wide swath of the South. He expressed delight in the herdsmen’s ability to target particular communities, usually those that wronged them either by killing their cows, destroying their homes in the bushes, or killing their fellow herdsmen.

Of course, the ostensible revenge killings often trigger reprisal attacks, setting off horrific cycles of violence that suck the life out of a sick, fragile nation. These forms of slow-motion genocide were going on in Rwanda a decade before the big one in 1994.

Considering the lessons Rwandans learned from their experience and the measures they put in place to avert any recurrence, why didn’t Nigeria take similar steps after the Asaba Massacre? Would massacres like Odi in 1999, Zaki Biam in 2001, Zaria in 2015, Lekki Toll Gate in 2020, and others by the Nigerian military have happened if the International Criminal Court (ICC) had indicted several people for crimes against humanity, rape, and torture in Asaba? Would non-state actors like Boko Haram, Fulani herdsmen, bandits, and other state actors have followed in the military footsteps if Nigeria had handled the Asaba Massacre differently?

Would these killings be going on if Nigeria had taught students about the Asaba Massacre, built memorials for the dead, and commemorated the tragic event every year? Is there any surprise that more massacres by the army and other non-state actors have continued across Nigeria? Can anyone fault the people who believe that a kind of slow-motion genocide is taking place across Nigeria?

I’ll ask my students to wrestle with these questions. I might as well ask you, my Nigerian readers, to take them up as assignments and discussion topics.

Rudolf Ogoo Okonkwo teaches Post-Colonial African History at the School of Visual Arts in New York. He is also the host of Dr. Damages Show. His latest book is “The Secret Letters of President Donald J. Trump, aged 73.”