The kiss that never was

When we are somewhere, we long for where we are not. 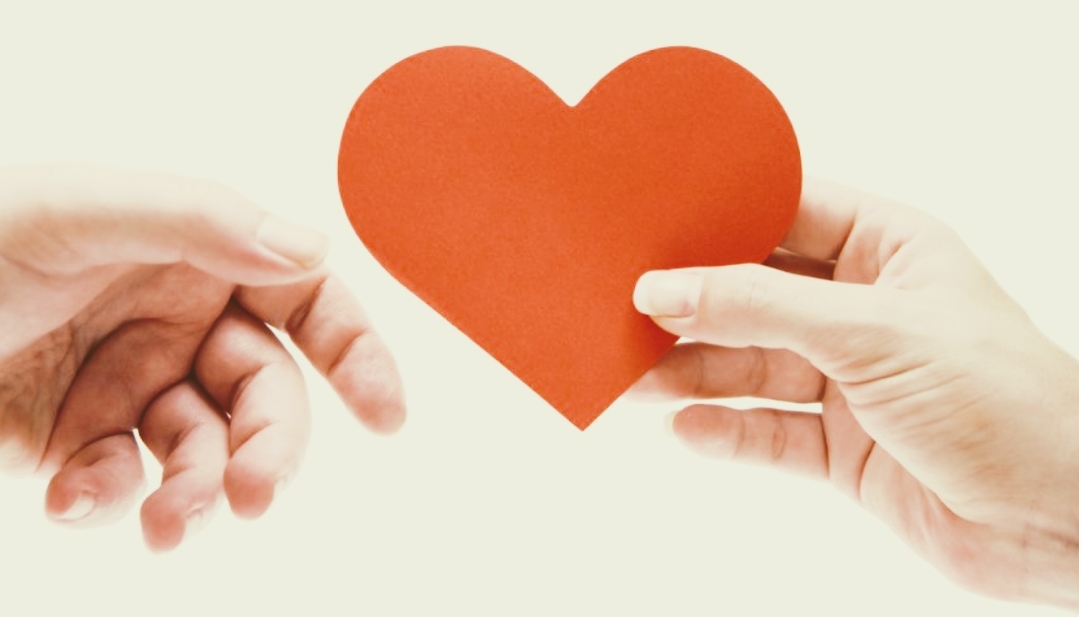 Nobody captured it the way Sara Teasdale did in her poem, “The Look.”

Strephon kissed me in the spring,
Robin in the fall,
But Colin only looked at me
And never kissed at all.

Strephon’s kiss was lost in jest,
Robin’s lost in play,
But the kiss in Colin’s eyes
Haunts me night and day.

How often do you think of me? Yes, you. I do think of you so often, but especially when things are not going very well. I tend to think that if I were with you, things would have been better, even perfect.

How often do you think of me? Yes, you. I do think of you so often, but especially when things are not going very well. I tend to think that if I were with you, things would have been better, even perfect.

Having given up on this life, I even think of another life. I say, maybe in another life. Perhaps then, fate would be kinder to you and me. Please don’t tell me. I know. It is just a way to console myself.

I’m not ashamed to admit this. I am aware of people rolling their eyes at me. Oh, I am conscious of those reading this and shaking their heads as if I have lost my mind. I see them. They are serious-minded people. They are happily married people. They are single people who are not looking. They are people whose social media profile status says: contented. They are in the arms of their soul mates. I am mindful of those lucky bastards.

I know many of them. But their skins glow, their eyes shine, and their hearts flap like wings of a butterfly when they talk about the one that got away. I’ve heard them speak- Pastors. Lawyers. Doctors. Nurses. Drivers. Bricklayer. Millionaires. Paupers.

Everyone has got someone who got away.

Just as DeBarge sings, I know that I cannot trust my emotions and the feelings inside and that when it comes to love, it is sometimes good that the heart is not my guide because the heart is not so smart. Still….

I know that I should know better. But still…

As they said in the movies, you got me on the first hello. It meant that you gave me something to remember. It was something very profound. It got to me and, in turn, woke up something very deep in me.

Dorothy Parker was talking about you and me in her poem, “Unfortunate Coincidence.” Remember? Do you still remember the lines?

“By the time you swear you’re his,

And he vows his passion is

Lady, make a note of this:

One of you is lying.”

Looking back, I wonder which of us was lying. It most definitely was not me. And it still is not me, for I am not lying, not even now.

But I understand. Like every great thing in life, we encountered impediments.

All great stories are about impediments that life throws on our path and the struggle to overcome them. Unfortunately, we didn’t overcome our impediments.

Or, to be precise, I didn’t overcome our impediments.

So you transformed overnight to become the person that I look for in everybody I meet.

There is no deeper sadness than having a part of me waiting for something I will never get – the kiss that never was- the hug that didn’t last- the wedding that was aborted- the dream that was knocked off the orbit- that unadulterated smile that didn’t etch its prints on the stainless part of my heart. Or maybe it did.

Thank goodness, there is someone for everyone, sings Kenny Rogers. Even the rejected one ends up with someone.

At times it may just seem as if I settled. Like I decided to just manage the one my hand could reach. But that is part of the curveball life throws at us.

The heart is still not so smart.

Fate is a crazy party pooper. I said it then. I still say it now. It was fate that kept us apart. I could have blamed myself, but I think I did all that I could, I guess. Other than pull down the sky and split heaven into two, I put up a fight for you and me. I learned to put my socks away. I wrote poems. I bought flowers. I even tried to dance – all to no avail.

I have since become a philosopher. Thanks to you.

I now know that the most severe form of poverty is unrequited love. It leaves in its wake emotionally damaged touts who plough the landscape of love, robbing and wrecking innocent souls.

I now know that relationships are hard. They are hard because we are different, complicated, and driven by things unique to our tastes and propensities.

Society demands that we relate to others. We don’t really have to, but the world we live in is structured that way. Be it at work or in daily life, we confront the necessity to relate to others.

The most important relationship we partake in is the one with our significant others. It is the most complicated negotiation we engage in. It calls on us to choose one out of many with whom we want to spend the rest of our lives.

Along the way, before we get to make that choice, we have been presented with possible options. In most cases, we run into that minor irritation where the one we want does not want us. It would have been unfair if we did not face the very opposite where we do not want the ones that want us.

But we need to choose. And for many of us, we make that ultimate compromise. We choose the best possible one within our reach.

Now the only thing that I have left is memories. Memory is the nursery where new seeds germinate out of dying old seeds. From that nursery of memory, new seedlings that will sustain the next generation will come from. Yeah, next life, next-generation, next moon… I’ve arrived at that point where I preach that the “beautiful ones are not yet born.”

I’ve had enough time to think of this. If you are mine, the one that got away, it follows that I am not yours. For if I were yours, you wouldn’t have gotten away. Am I wrong? Or did you also realise late in the game that I was the one?

You know why the heart is not so smart. When we are somewhere, we long for where we are not. It is human nature. The drudgery of everyday life’s realities is not a match to the phantom of sky-high fantasies.

They say some ideas are better left as ideas. You are one of such. Frankly, you are more than an idea – you are an ideal. It is the promises of an ideal that make us all look forward to tomorrow. Though the truth is that tomorrow is never enough. Tomorrow is just another yesterday on its way.

You are like tomorrow that never comes. And you better not come, for when tomorrow comes, we look forward to another tomorrow. The heart is not so smart.

Forget what they said about tomorrow. Forget what my rational heart thinks. In those quiet moments, I find myself saying: only the dead has truly gotten away.

(A version of this piece was first published in July 2016.)

Rudolf Ogoo Okonkwo teaches Post-Colonial African History at the School of Visual Arts in New York. He is also the host of Dr. Damages Show. His latest book is “The Secret Letters of President Donald J. Trump, aged 73.”