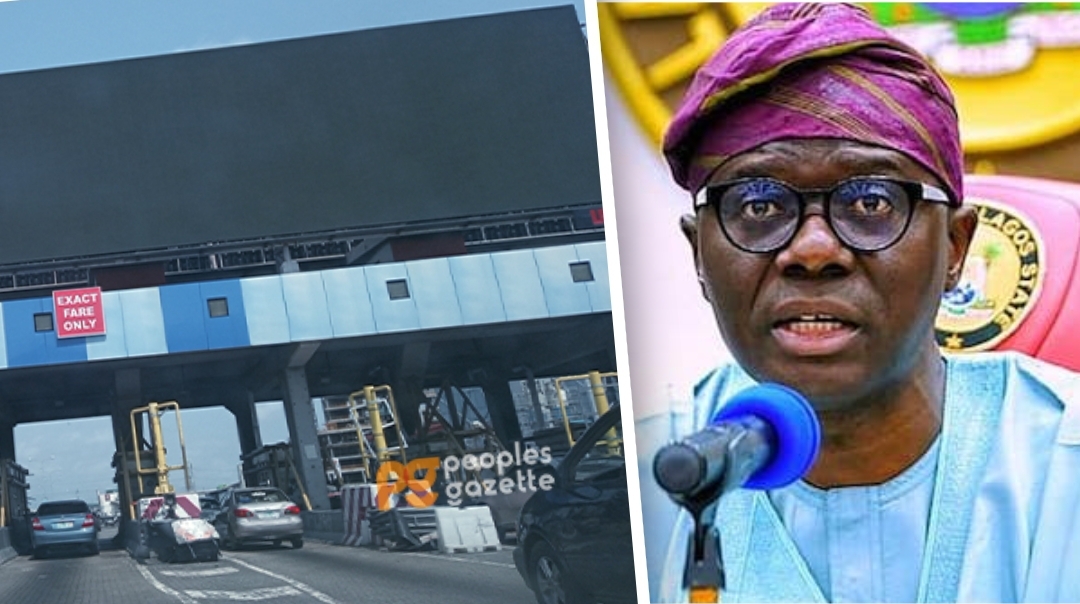 Rejecting the recommendation to rename the tollgate in the white paper released on Tuesday, Mr Sanwo-Olu announced his government’s plan to designate a park as a memorial of the October 2020 peaceful protest against human rights abuses, including police brutality.

“Lagos state government will designate a park in the state and name it ‘Peace Park’ to serve as a reminder to the citizens of Lagos state of the peaceful protest all over the state against human rights abuses,” the white paper stated.

The Lagos judicial panel on the #EndSARS report had established that Nigerian soldiers “provocatively and unjustifiably” shot live bullets and killed several #EndSARS protesters at the Lekki Tollgate.

As part of its recommendations, the panel asked Mr Sanwo-Olu to immortalise the lives lost at the Lekki tollgate during the October 2020 protest by erecting a monument with name inscriptions.

However, Mr Sanwo-Olu, in the white paper, rejected the panel’s recommendation arguing that there is no evidence that nine people died during the protest.

Adesina Ogulana and Ayo Ademiluyi, lead and co-counsel of the #EndSARS protesters at the Lagos judicial panel of inquiry and restitution, had warned they would reject the white paper if it excludes the panel’s recommendations.