“There is less evil in this world with his death.” 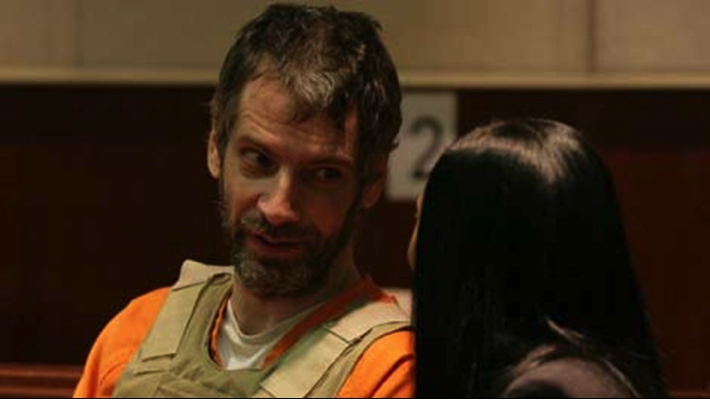 A man who was convicted of brutally murdering five people, including a 10-year-old Riverside County boy he abducted at knifepoint, has died while awaiting execution for his crimes, reports said on Monday.

The cause of death was not disclosed, but he had been diagnosed with terminal brain cancer, prosecutors said.

Mr Duncan was sentenced to death for the 2005 murder of a nine-year-old boy and kidnapping his eight-year-old sister.

Little Dylan was later found dead at a Montana campsite.

He had used a claw hammer to bludgeon to death the children’s mother, Brenda Groene; her fiance, Mark McKenzie; and her 13-year-old son, Slade Groene, inside their rural Idaho home.

A Coeur d’Alene, Idaho, waitress ended the nationwide hunt for Mr Duncan when she recognised Shasta, whose face was on “missing” flyers around town, at a Denny’s in July 2005.

The convicted sex offender was 16 when he first served time for the 1980 rapes of a 14-year-old boy at gunpoint in Washington state.

He told psychiatrists at a state mental hospital that he had raped other boys, as young as 12. He was released in 1994 after serving more than 14 years but was twice re-incarcerated for failing drug tests.

After his 2005 arrest, Mr Duncan reportedly told FBI agents that he was also connected to the 1997 killing of Anthony Martinez, 10.

Mr Duncan had confessed to forcing Martinez into a sedan at knifepoint while he played in a fenced-in alleyway behind a neighbor’s home with his brother and some friends in Beaumont in Riverside County.

Mr Duncan, who approached the boys and offered them $1 to help him find his lost cat, had at first tried to grab Martinez’s younger brother but took Martinez when he intervened, prosecutors said.

After an extensive 15-day search, a park ranger found Martinez’s body, naked and bound with duct tape. The boy’s body was buried under rocks 70 miles away in remote Berdoo Canyon north of Indio.

Investigators believe he was killed by blunt force against a rock, and he had been sexually assaulted.

“There is less evil in this world,” Martinez’s younger brother Marcos said Sunday in a statement.

“Nothing can bring my brother back, but now Duncan can never hurt anyone ever again.”

The killing weighed heavily on the town of Beaumont, where billboards pleading for information about the case remained for years.

Investigators said they chased down about 15,000 leads before they found their suspect eight years later.

Duncan pleaded guilty to the murder in 2011.

“The world is a more beautiful place without the evil that is Joseph Duncan,” Martinez’s mother Diana said in a statement.