Most Nigerian kidnappers are Fulani: Sultan of Sokoto

The Sultan argues that Fulani kidnappers also have non-Fulani collaborators who share in their proceeds of crime. 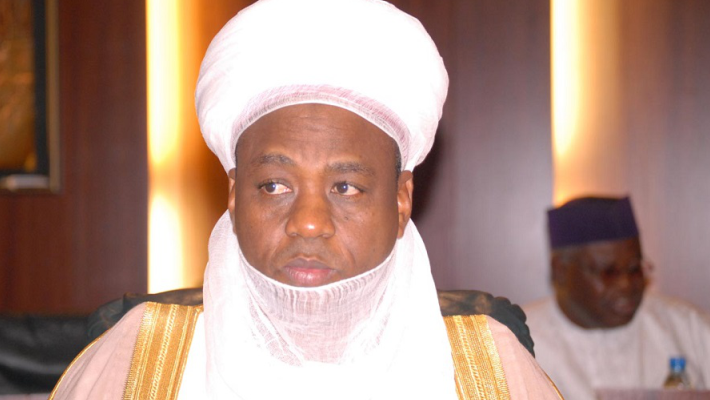 The Sultan of Sokoto, Sa’ad Abubakar III, has acknowledged that many Fulanis pastoralists are perpetrators of kidnappings and other vices across the country.

Peoples Gazette reports that over the past months, there have been incessant kidnappings and other crimes in several parts of the country, some of which are attributed to activities of Fulani herdsmen.

In a meeting with the Miyetti Allah Cattle Breeders’ Association (MACBAN) in Abuja, on Friday, Mr. Abubakar said it was wrong to label all Fulanis criminals even though some are responsible for such crime, according to The Nation.

“It is not proper to refer to any tribe by the crime perpetrated by individuals,” he said, adding that some Fulanis also work alongside people from other ethnic groups.

The Sultan who doubles as the Chairman, Board of Trustees (BoT) of the MACBAN, while citing an instance said “when they collected N10m, where and how do you spend this amount in the bush? The money is back in the city.”

The meeting follows an ultimatum given to herdsmen in Ondo State by Governor Rotimi Akeredolu who asked them to vacate the country’s forest reserves.

There was also crisis in Ibarapa land in Oyo state, after the fulani herdsmen were accused of kidnapping, rapes among other crimes.

Speaking further, Mr. Abubakar acknowledged that seven to eight arrested kidnappers are fulanis, just as he maintained that “I have told the Inspector General of Police to check this. We are not saying Fulani are not part of the kidnappings as mentioned by the Secretary of Miyetti Allah.

“Seven to eight kidnappers arrested are Fulani, but that doesn’t mean every Fulani is a criminal. No, they are not.”

It is however not clear how the revered religious leader arrived at the statistics.

He further called for collaboration of the security officers and the government in curbing the menace.

He added; “We are going to approach the President to talk to our West African neighbours where we have Fulani like Senegal, Niger Republic, Guinea, and Mali, to help us, because most of these bandits cross from neighbouring countries to conduct their criminal acts and run back.”