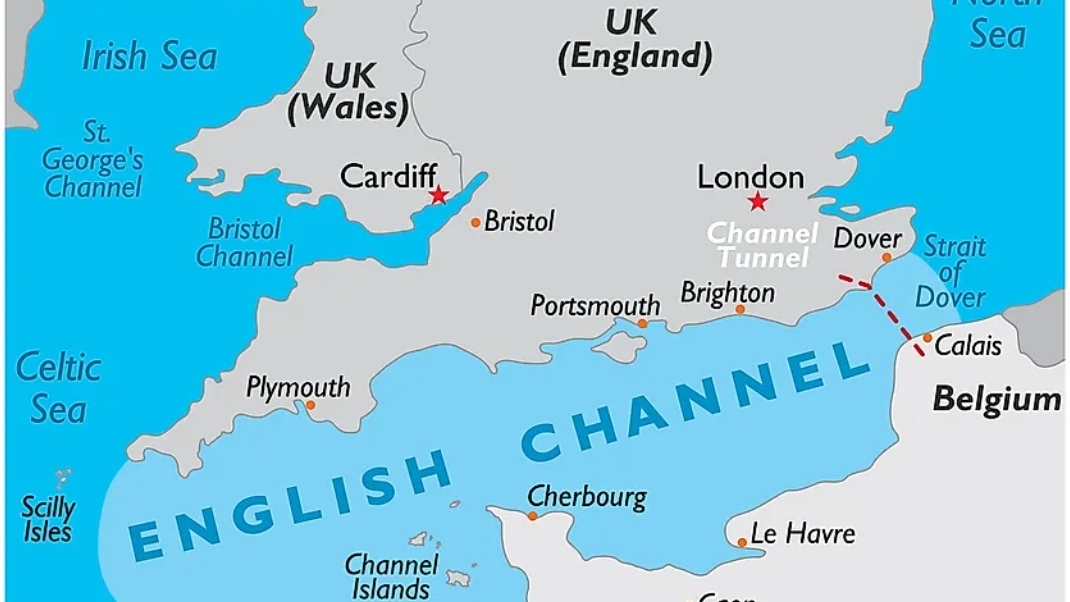 Smuggling organisations collect €2 million per kilometre to allow migrants  pass through the English Channel, a report by Voice of America reveals.

The report said that smugglers in 2021 made a whopping €69 million for crossing migrants through the UK Channel.

It detailed that each migrant was asked to pay between €3,000 and €7,000 to the network of smugglers to cross the English Channel.

The fee according to VOA covers very short-term tent rental in northern France, feeding and sometimes a life vest and fuel for the outboard motor.

Citing Britain’s Home Office, the report disclosed that over 17 million migrants have successfully crossed the UK channel as of November 17, 2021.

The report explained that to cross the 33 kilometer, English Channel, rubber dinghies must navigate frigid waters and pass cargo ships

Speaking on the illegal operations of the smugglers, Dan O’Mahoney an official of the UK Home office earlier in the month told the British parliament that the illegal migration through the English Channel had become a very profitable business that will be difficult to tackle.

The report follows the deaths of 27 migrants who drowned after their boat sank in the English Channel near Calais last week.

Already, the French authorities have turned over judicial investigation into last week sinking that killed 27 people to Paris-based prosecutors who specialise in organised crime