The purpose of the committee is to seek a restorative justice approach for truth telling or real facts, for the healing of the victims of the violence. 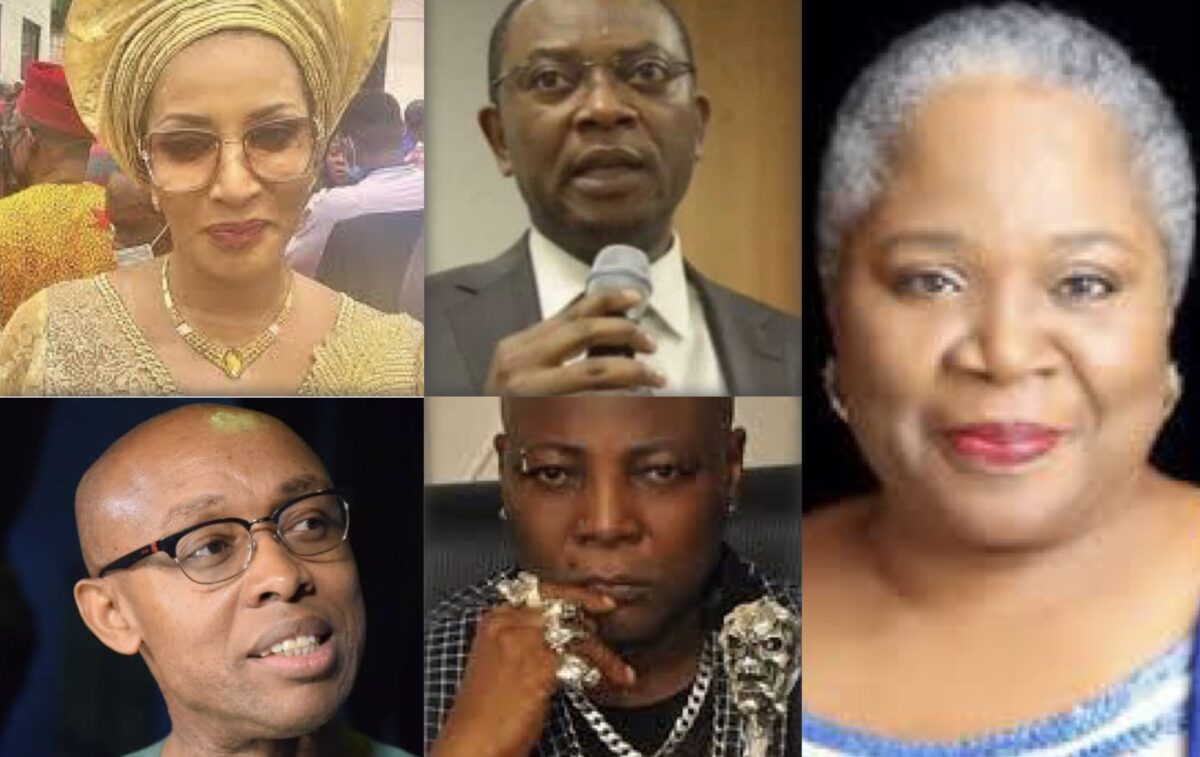 Governor Charles Soludo of Anambra has set up a 15-man Truth, Justice and Peace Committee to help address rising cases of agitation, insecurity and other challenges in the state.

The committee with  Prof. Chidi Odinkalu and Mrs Bianca Ojukwu as Chairman and Secretary respectively also have other notable sons and daughters from the five South-Eastern states of Abia, Imo, Ebonyi, Enugu and Anambra.

Professor Solo Chukwulobelu, Secretary to the State Government announced this in a statement signed and made available to journalists on Wednesday in Awka.

The statement gave the time frame from inauguration to completion of the assignment to six months.

Mr Chukwulobelu said that the purpose and terms of reference of the committee include to seek a restorative justice approach for truth telling or real facts, for the healing of the victims of the violence.

According to him, the committee is to identify the remote and immediate causes of the agitations, restiveness, violence, and armed struggle in the South-East since 1999.

“Document victims and circumstances of death, brutality and incarceration.

“Identify stakeholders and groups who have played critical roles in the agitations and conflicts, their roles, capabilities and demands,” he stated.

He further added that the committee would address any other issues that may be germane to unravelling the extent of the crisis and charting the roadmap for the future.

“Make recommendations for sustainable peace and security in Anambra state and South-East,” the SSG stated.