Soludo takes charge of Anambra’s ministry of trade and commerce 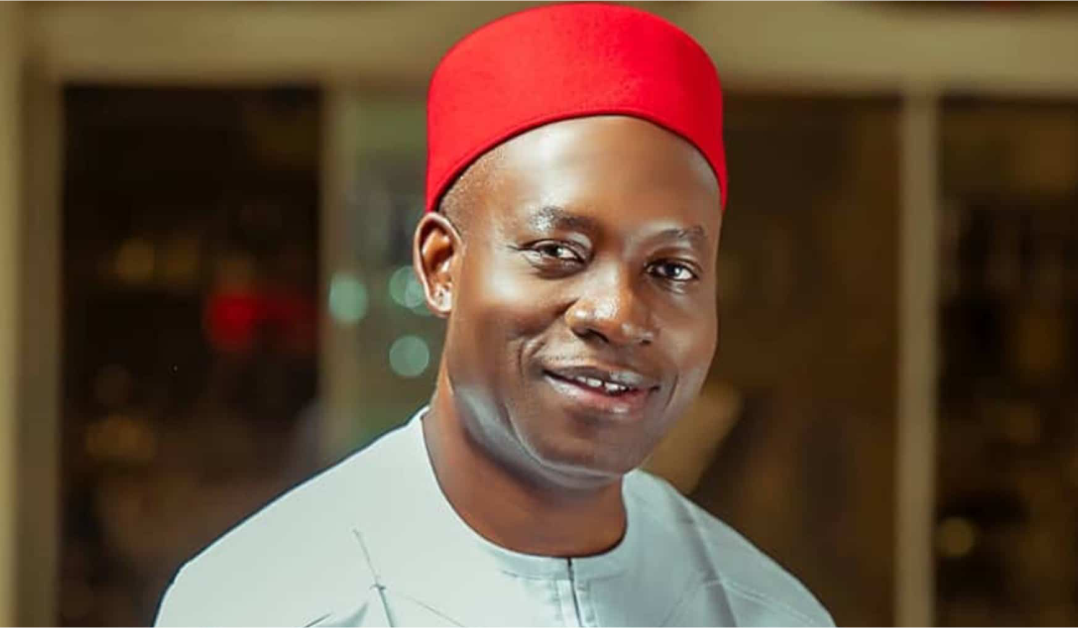 Mr Soludo approved the name change at the executive council meeting of the Anambra government.

This was announced on Tuesday in a statement signed by Solo Chukwulobelu, the Secretary to Anambra State Government.

According to the statement, the trade and commerce aspect of the ministry would, till further notice, be domiciled in the governor’s office.

It added that the reorganisation was with immediate effect.

“By implication, all activities relating to trade and commerce should be channelled to the governor’s office. This decision is to enable the ministry of industry (to) focus on the industrialisation agenda of the governor, and for greater performance,” added the statement.