The population fall was due to low birthrate by the younger generation who delayed or gave up on marriage or having babies, as well as the aged. 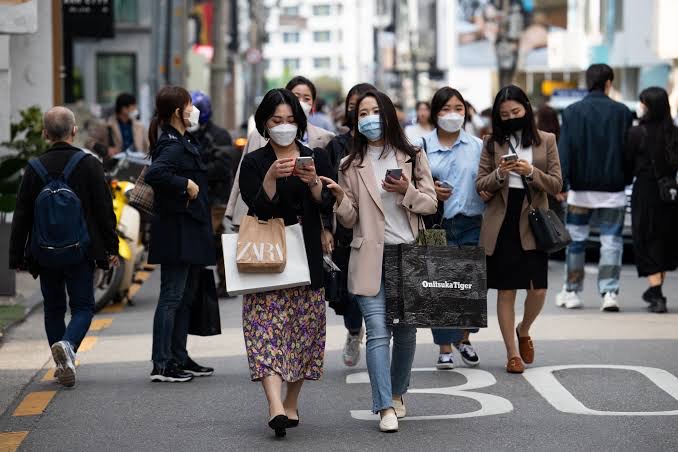 It marked the first decline since the statistical agency began to compile censuses in 1949.

The population included South Korean nationals and foreign residents who stayed there for over three months.

The number of South Korean nationals reduced by 45,000 over the year to 50.09 million last year, while the reading of foreign residents retreated by 46,000 to 1.65 million.

The population fall was attributable to the chronically low birthrate, caused by the younger generation who delayed or gave up on getting married or having babies amid the soaring housing prices and economic hardships.

South Korea was widely forecast to become a super-aged society in 2025, in which the portion of those aged 65 or higher reaches 20 per cent of the total population.

Mr Keyamo asked, “During Jonathan’s time did you hear of corruption in the security sector? No. It was the next government that brought them out.” 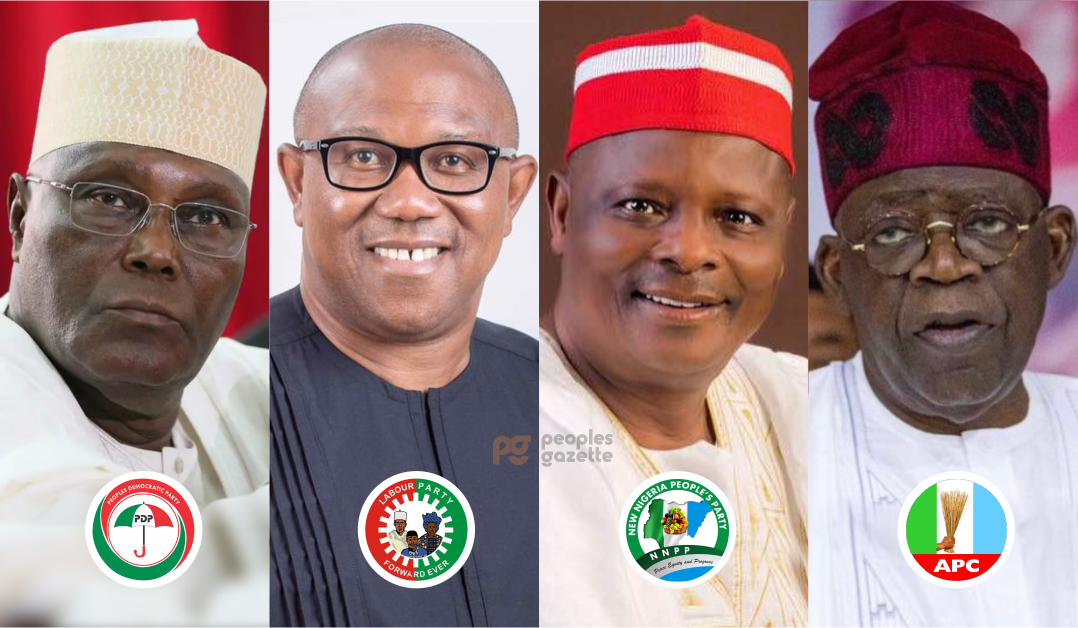 Opeyemi Agbaje: How is the 2023 Presidential Contest Evolving? (1)

The elections are still six months away, which is almost an eternity in a complicated and evolving political campaign. 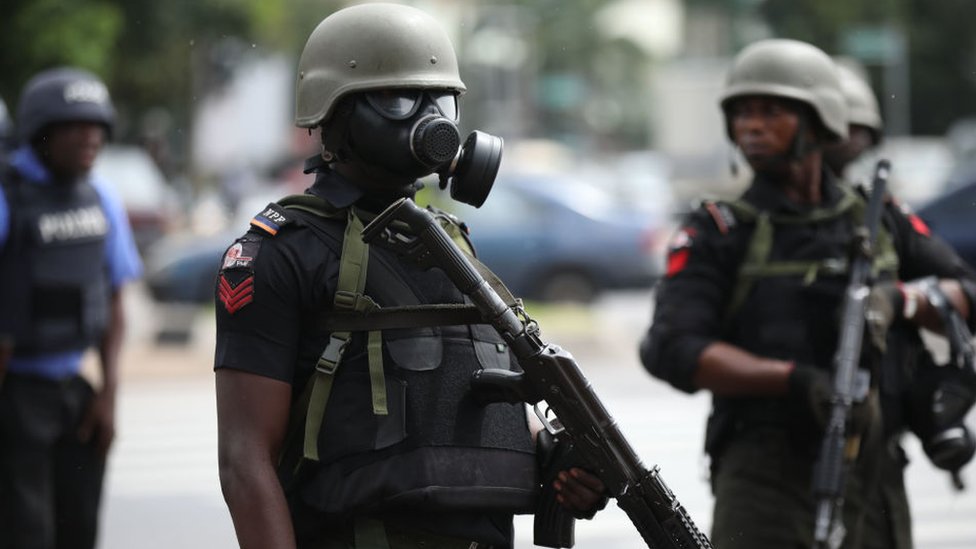 Bandits on Saturday invaded and killed a staff of Government Science Secondary School Nasarawa-Eggon in the same local council the commissioner was abducted. 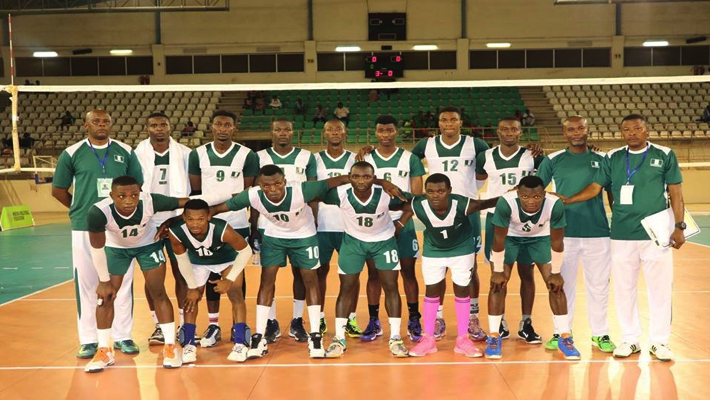 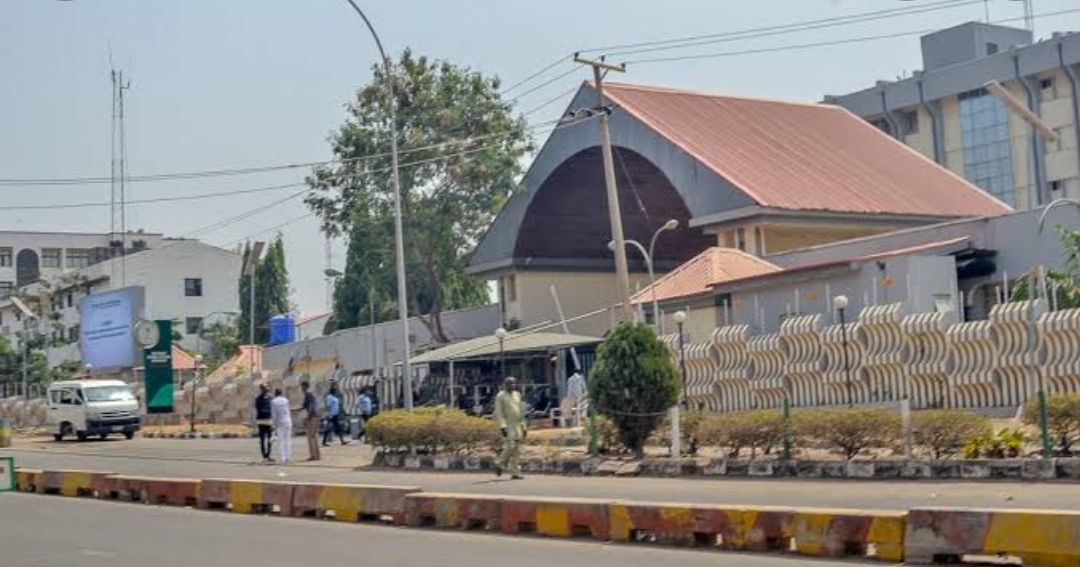 INEC displayed the new register at its office in Calabar and area offices across the 18 local government areas. 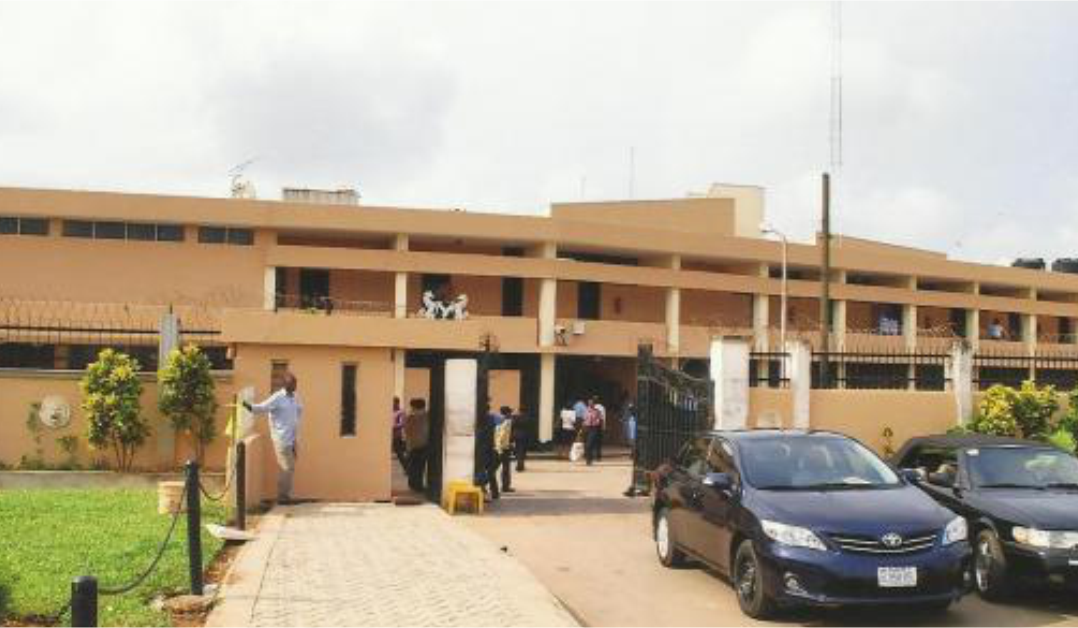