“Interested applicants are urged to log on to the NPF recruitment portal to register before the expiration of the new deadline.” 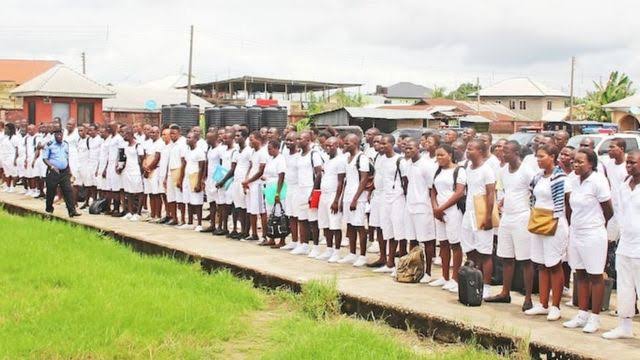 In a statement on Friday, the force spokesman lamented citizens from the southern part of Nigeria were ignoring the police recruitment exercise.

Mr Mba disclosed that the force decided to extend its ongoing registration process to enable southern states to meet the required quota for respective states.

He explained that the decision was taken “to ensure equal opportunity and even spread applications, particularly from states in the South-East and South-South geopolitical zones and Lagos state.”

The police spokesman disclosed that of the 81,005 applications received nationwide as of January 7, 2022, only 1,404 were from the five states in the South-East.

He added that only 261 Lagosians had so far joined the recruitment exercise.

Mr Mba encouraged state and local governments, religious bodies and pressure groups in the South-South, South-East and Lagos to prevail on indigenes by encouraging them to seek a career path in the Nigerian police.

“Interested applicants are urged to log on to the NPF recruitment portal to register before the expiration of the new deadline,” he said.

Mr Buhari has been criticised for his lopsided appointments favouring northern Muslims.