Younger brother to the detained filmmaker told The Gazette that SSS has denied him access to family and lawyers for two weeks. 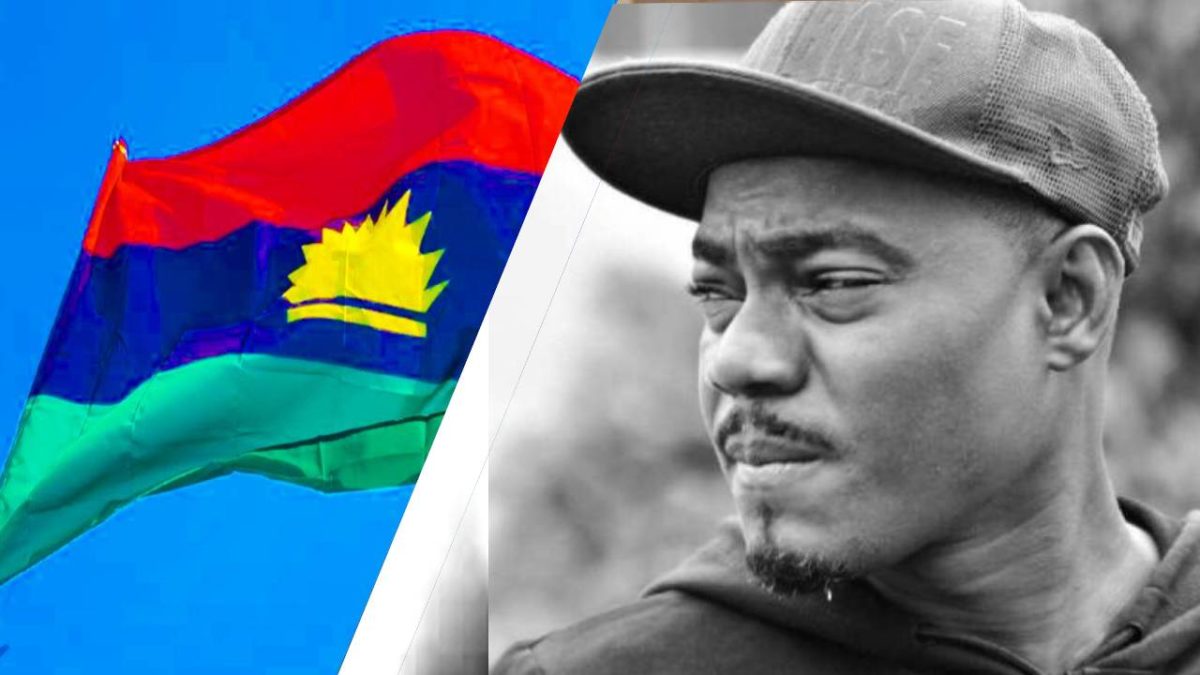 Priye Amachree, a filmmaker who was arrested by the State Security Services (SSS) for alleged links to arrested but later released Israeli filmmakers has been prevented from seeing his family members, two weeks after his arrest, Peoples Gazette can report.

Mr Amachree, a film director and cinematographer, was arrested for his purported connection to three Israeli filmmakers who were also arrested by the SSS for suspected connection with outlawed Indigenous People of Biafra, per Sahara Reporters

Younger brother to the arrested filmmaker, Tubonimi Amachree, Thursday afternoon confirmed to The Gazette that his brother was arrested by the SSS on July 28, 2021, at about  4:30 p.m. in his lounge, close to his residence in CMD Road of Ikosi Magodo in Lagos.

“We only got to know about this through his friend who was with him as of the time of arrest,” his brother said, adding that “after much investigation, we found out he was taken to Abuja.”

Mr Tubonimi told The Gazette he traveled to Abuja upon getting the information of his eldest brother’s arrest but was denied access by the SSS.

His words: “I stayed there in Abuja for one week and was going to their office to see my brother but they refused to let me see him.

“I even went with a lawyer yet they refused and demanded I write a letter to the director of SSS, requesting to see my brother which they say would take two weeks before my letter will be responded to.”

A copy of the letter addressed to the SSS director-general signed by Mr Tubonimi as seen by The Gazette revealed the letter was received by an SSS official simply identified as Mrs Sarah on August 4.

The letter appealed to the SSS boss to grant the family permission to see their son.

The letter also pointed out that  Mr Amachree was also arrested by the SSS in Anambra but was later released and re-arrested at his residence in Lagos.

“My brother was only a fixer, providing logistics such as hotel arrangement, transportation for the Israelis who were supposed to also visit Port Harcourt to shoot a documentary after the shooting in Anambra,” his younger brother told The Gazette on the telephone.

Mr Tubonimi further appealed to well-meaning Nigerians to help demand the release of his brother as well as allow the filmmaker to have access to his family.

The Gazette had earlier reported that the three Israelis; Rudy Rochman, Noam Leibman and French-Israeli Journalist E. David Benaym was tortured by the State Security Service (SSS) while in custody over allegations that they supported the activities of Indigenous People of Biafra (IPOB).

The trio was said to have taken off from Ben Gurion Airport, Israel, on July 5 and arrived in Nigeria the following day to film the documentary, “We Were Never Lost” which explores Jewish communities in African countries such as Kenya, Madagascar, Uganda, and Nigeria.

Locals said the SSS operatives interrogated and detained the crew at a synagogue during Friday night services in Ogidi, Idemili Local Government Area of Anambra and were subsequently taken to Abuja.

Narrating their ordeal 20 days in custody without being taken to court, they claimed that they were taken to the SSS facility in Anambra where they spent 24 hours before being transported to its headquarters in Abuja, “with dangerous transport.”

According to them, Nigerian bloggers hijacked images from the social media pages of “We Were Never Lost” and “fabricated an association between the Israeli crew to separatist movements in Southern Nigeria likely to gain more publicity.

The SSS Spokesman Peter Afunaya did not respond to calls and messages by The Gazette for comments on the issue.