Mr Mamu was intercepted in Cairo on Tuesday while on his way to Saudi Arabia. 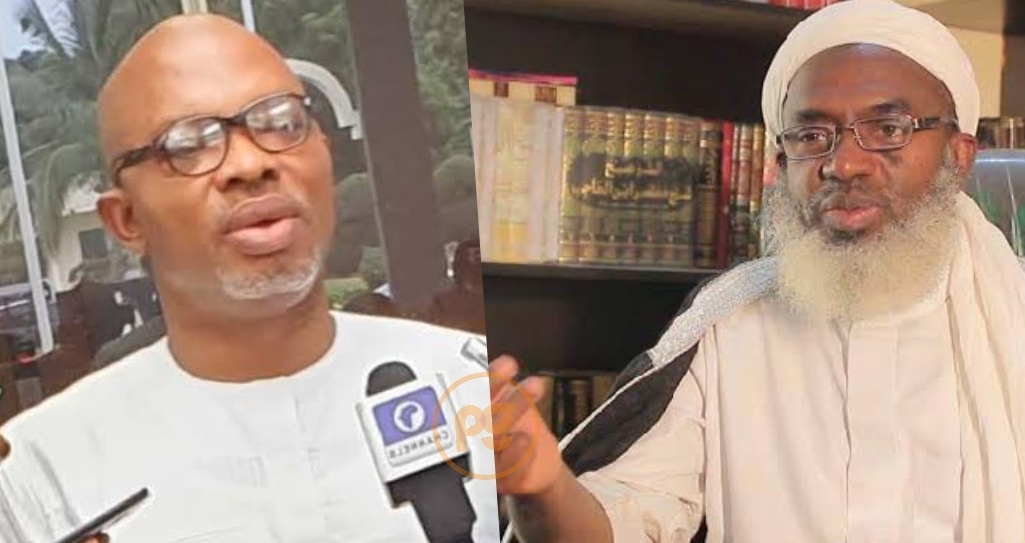 Nigeria’s secret police SSS has cautioned against unguarded utterances about the arrest and investigation of the Kaduna train hostage negotiator, Tukur Mamu.

State Security Service spokesman Peter Afunanya stated in Abuja that the warning became necessary following overzealous comments by some sections of the public on issues relating to the arrest and investigation of Mr Mamu.

“The Service wishes that it is not distracted by some skewed narratives pervading the media space.

“Instead, it requests to be left alone to concentrate on its investigations, the outcomes of which have remained mind boggling.

“Meanwhile, the Service will cease further comments on the subject matter since the court will determine its course,” he stated.

Outspoken Islamic cleric, Ahmed Gumi, who is Mr Mamu’s principal, had on Friday accused the SSS on “terrorism” over the manner of his assistant’s arrest and detention.

Mr Gumi challenged the Service to charge Mr Mamu to court if it has any case against him instead of incarcerating him endlessly.

Mr Mamu was intercepted by Nigeria’s partners in Cairo on Tuesday while on his way to Saudi Arabia.

He was extradited to Nigeria on Wednesday and taken into the Service’s custody.