“ASUU strike that has turned to national embarrassment is avoidable if both parties had allowed patriotism to play dominant roles in the disagreement.” 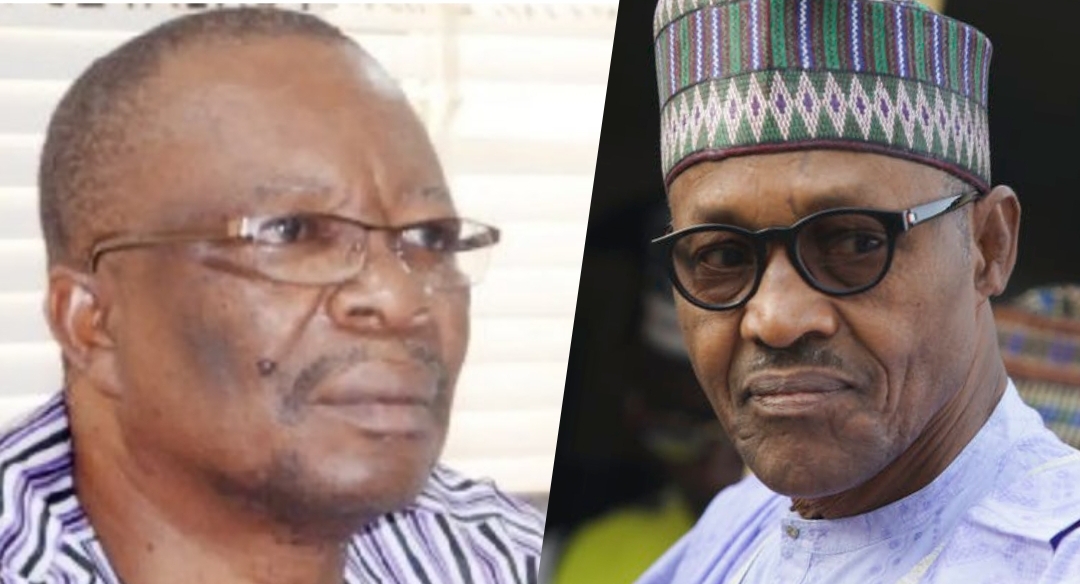 Abdullahi Ibrahim, a human resource expert, has appealed to the Academic Staff Union of Universities (ASUU) to obey the judgment of the National Industrial Court.

He also urged the union not to appeal the judgment and return to the classrooms in line with the democratic process and as patriotic intellectuals.

Mr Ibrahim, a fellow of the Chartered Institute of Personnel Management of Nigeria, made the appeal in a statement on Thursday. He also called on President Muhammadu Buhari’s regime to withdraw the case before the court.

According to him, the regime should also direct the immediate payment of outstanding salaries of ASUU members for them to resume academic activities.

“ASUU strike that has turned to national embarrassment is avoidable if both parties had allowed patriotism to play dominant roles in the disagreement,” he noted.

He expressed satisfaction with the promise made by Mr Buhari that he would hold more consultations in getting the ASUU crisis out of the way. The human resource expert appealed to the National Association of Nigerian Students (NANS) as stakeholders to avoid complicating the issue by making inflammatory statements and organising protests as the matter was about to be brought under control.

“I’m appealing to ASUU to call off the strike and resume classes,” he stressed.

He expressed optimism that the Buhari regime would no doubt pay outstanding salaries from March to September this year so academic activities could resume without any inhibition.

He also called for the resumption of negotiations immediately after the strike was called-off.