“TB Joshua sponsored virtually all politicians in the area who were interested in seeking elective positions.” 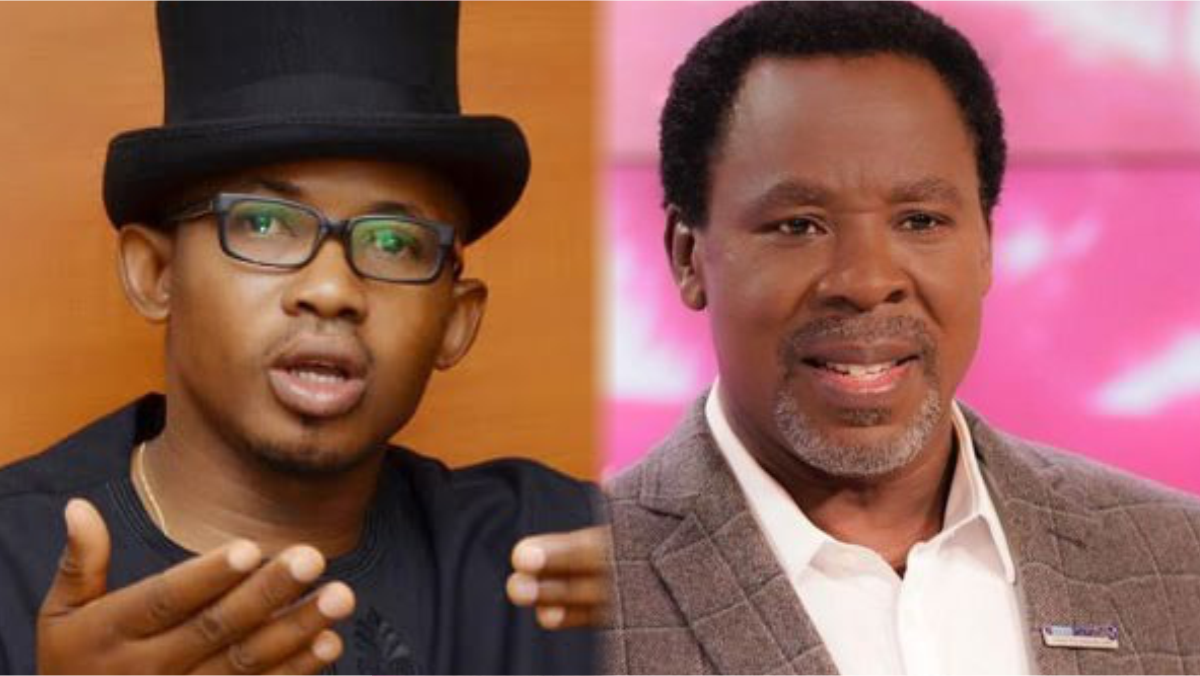 As the nation mourns Prophet T. B. Joshua, founder of Synagogue Church of All Nations (SCOAN), the former National Secretary, Labour Party, Kayode Ajulo, has said the late preacher supported many politicians in his native Ondo State.

Mr Ajulo, a native of Ifira Akoko, while reacting to the demise of Mr Joshua, revealed that the preacher sponsored virtually all politicians in the area who were interested in seeking elective positions.

He further noted that the cleric attracted the largest number of tourists to the country.

“His death is a huge loss to Ondo State, Nigeria and Africa. He attracted so many tourists to the state, the country and Africa,” Mr Ajulo said in a statement on Sunday.

He described Mr Joshua’s death as “shocking,” adding that his exit represented an irreparable loss to Nigeria.

The SCOAN leadership announced the death of T.B. Joshua early Sunday. He would have clocked 58 on June 12.

“With the shocking demise of Prophet T. B. Joshua, Nigeria has lost a religious leader whose numerous activities have positively influenced the nation, the downtrodden and his followers,” he said.

Mr Ajulo recounted how he had offered to give the late Prophet a huge parcel of land to relocate his Church to Ifira Akoko, Ondo State, in the wake of the controversies that surrounded the death of worshippers at his Church.

“I offered him a huge piece of land to relocate, but the man of God rejected the offer. He, instead, offered to make a huge donation to the entire Akoko kingdom.”

He said that Mr Joshua was also building a big university in Akoko and had also initiated the Akoko Mega City project, which was expected to place Akoko on the world map, opening it up for more economic opportunities.

He prayed to God to give his immediate family, people of Akoko, his congregation and Africa in general, the fortitude to bear his demise.