More than 10,000 students were required to stay in their dormitory rooms or go to quarantine hotels in the northeastern city of Dalian. 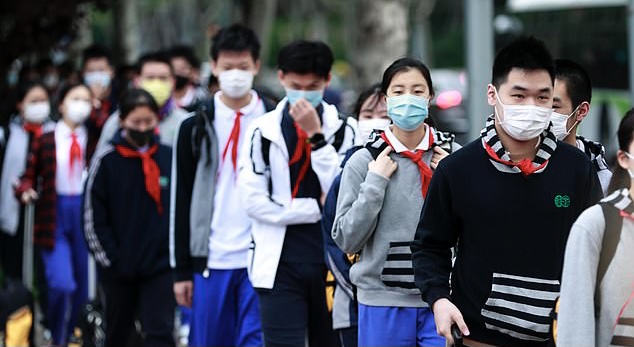 On Monday, Chinese authorities set the latest example of strict COVID-19 measures when they sent several thousand students into quarantine.

More than 10,000 students were required to stay in their dormitory rooms or go to quarantine hotels in the northeastern city of Dalian.

The authorities were reacting to an outbreak among students.

There were about 60 infections reported across the city, which has a population of more than six million.

The number of infections stood at more than 200.

So far, the rigorous approach has limited the pandemic to smaller outbreaks, which have been brought under control again after a few weeks.

However, new waves have accumulated since the emergence of the much more contagious Delta variant.