“Why should Malami receive a report of a committee he did not constitute? Malami and Akpabio are both ministers under Buhari.” 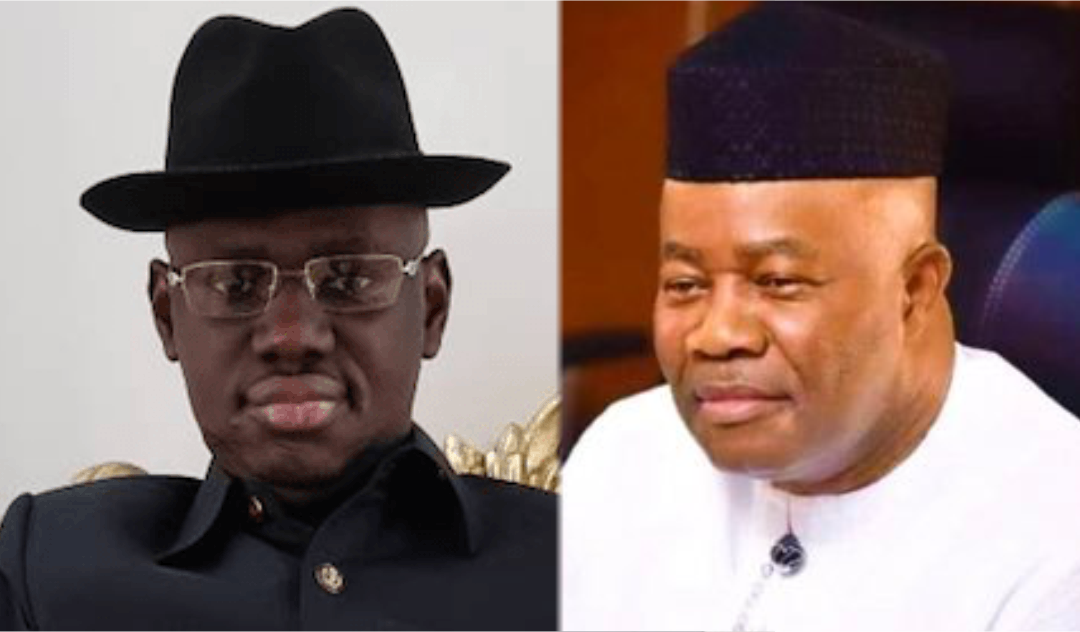 Former Deputy National Publicity Secretary of the All Progressives Congress (APC), Comrade Timi Frank, on Sunday, condemned the submission of a forensic audit report on the Niger Delta Development Commission (NDDC) to the Attorney General of the Federation and Minister of Justice, Abubakar Malami.

Frank who was recently appointed an Ambassador to East Africa and the Middle East, by the United Liberation Movement for West Papua (ULMWP), described the action as a subterfuge by the Minister of Niger Delta Affairs, Godswill Akpabio, to keep the real findings of the forensic auditors from the President, Major General Muhammadu Buhari (retd.).

Recall that the report was received from Akpabio on Thursday last week by Malami, purportedly on behalf of the President.

Frank in a statement in Abuja said: “Why should Malami receive a report of a committee he did not constitute? Malami and Akpabio are both ministers under Buhari.

“The last time I checked, Malami was not the Secretary to the Government of the Federation or the Chief of Staff to the President.

“Do we now have ‘super ministers’ superintending over other ministers within Buhari’s cabinet? Or is Malami the much talked about ‘unelected alternate President’ in the Villa?

“If this macabre drama between Akpabio and Malami was not orchestrated to undermine Buhari, then what was it meant to achieve?

“Buhari was not only in town the day Akpabio danced naked in the name of transmitting the forensic report to the AGF, he was equally hale and hearty.”

The Bayelsa-born political activist insisted that Akpabio in cahoots with Malami have decided to take the President for a ride by deliberately bypassing him on matters relating to the NDDC as made clear in their refusal to hand the forensic audit report to Buhari.

He called on Buhari to urgently reconstitute the board of the NDDC which Akpabio frustrated in the last two years in order to have direct and unhindered access to the funds of the commission, allocated primarily for the development of the Niger Delta Region.

He urged the President to immediately recall the report and subject it to thorough analysis by industry experts with a view to ensuring that the true content of the report, undertaken with taxpayers’ money, is made available to Nigerians, particularly, the people of the Niger Delta region long subjugated and denied their statutory right by Akpabio.

“Otherwise, it will be clear to the world to Buhari has chosen to look the other way as Akpabio is riding roughshod over the statutory rights of the suffering people of Niger Delta impoverished by environmental degradation occasioned by long years of oil exploration and exploitation in the region.

“If there is no memo and it is found that Akpabio acted without authorisation, I call on the President to urgently sack him because his blunders are far higher than the ‘sins’ of the Ministers of Power and Agriculture recently sacked by the President.

“Nigerians are waiting to see Buhari’s action against Akpabio in this matter, except the President wants to tell Nigerians that some ministers are untouchable, their detrimental and unconscionable action in office notwithstanding,” Frank said.

He called on the people and leaders of the Niger Delta to speak out, call the bluff off Akpabio and demand what is legally theirs should the President fail to constitute the board of the NDDC which they claimed to have delayed to allow a seamless forensic audit exercise.