The deputy minister said more than one million tuberculosis patients have succumbed to the disease in the country since 2010. 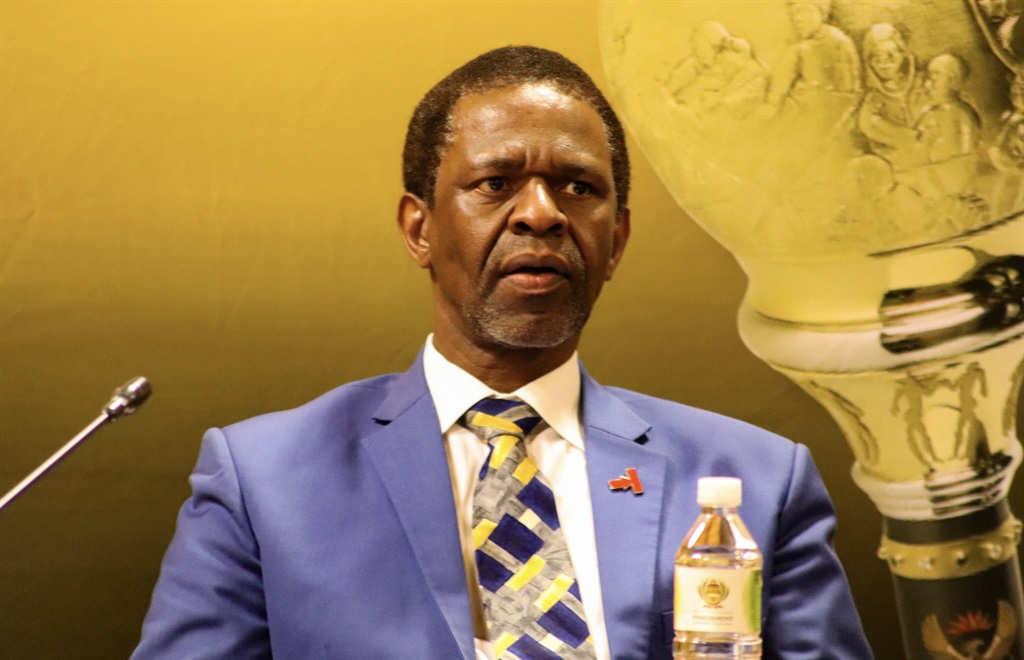 Cases of tuberculosis are on the rise in South Africa, with the disease claiming the lives of 110,000 people in the country in 2021, Deputy Health Minister Sibongiseni Dhlomo said.

Mr Dhlomo disclosed this at the seventh South Africa Tuberculosis Conference held under the theme, “Working together to get Tuberculosis control back on track”.

The deputy minister said more than one million tuberculosis patients have succumbed to the disease in the country since 2010, even though the disease is curable and preventable.

Mr Dhlomo said tuberculosis programmes were adversely affected as most resources in the health sector were redirected to the fight against COVID-19 over the past two years.

The cases of diagnosed tuberculosis declined by almost 40 per cent in the first six months of COVID-19 in the country.

He noted that problems such as poverty, malnutrition, overcrowding and a health system have contributed to the resurgence of tuberculosis.

He believed the fight against tuberculosis must be treated as a developmental issue and not simply as a biomedical matter.

“I will also say that the responsibility of tuberculosis control needs to move from doctors to medical administrators and politicians.

“We need to tackle tuberculosis with the same audacity we amassed to fight COVID-19,’’ he said.

He added that South Africa would focus on its Tuberculosis Recovery Plan over the next five years to tackle the disease.