The main suspect is a member of the People’s Defence Units (YPG), considered by the U.S. as a partner in the Syrian civil war against the Islamic State. 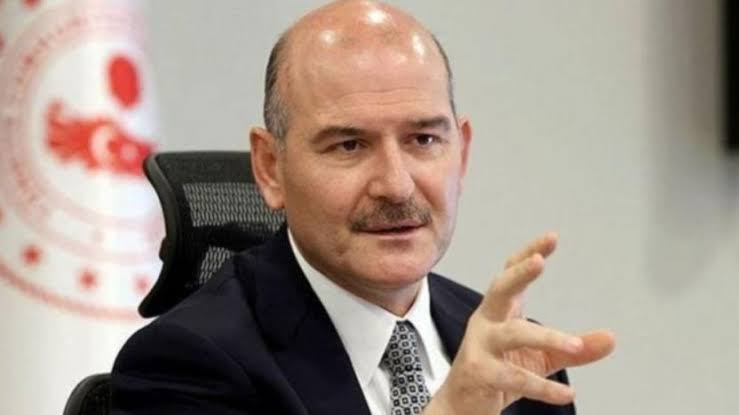 Mr Soylu repeated his accusation against the U.S. of supporting “terrorist organisations” in northern Syria saying, “we do not accept the condolences of the U.S. ambassador, we reject them.”

The U.S. consulate and embassy, like other foreign embassies, had strongly condemned the attack and offered condolences to the victims.

Turkish police said the main suspect arrested in Sunday’s attack on the Istiklal shopping street was from Syria.

She had declared that she had received “orders” from the Syrian Kurdish militia the People’s Defence Units (YPG).

Turkey sees the YPG as an offshoot of the banned Kurdistan Workers’ Party (PKK).

The U.S. in turn sees the YPG as a partner in the Syrian civil war in the fight against the terrorist militia Islamic State.