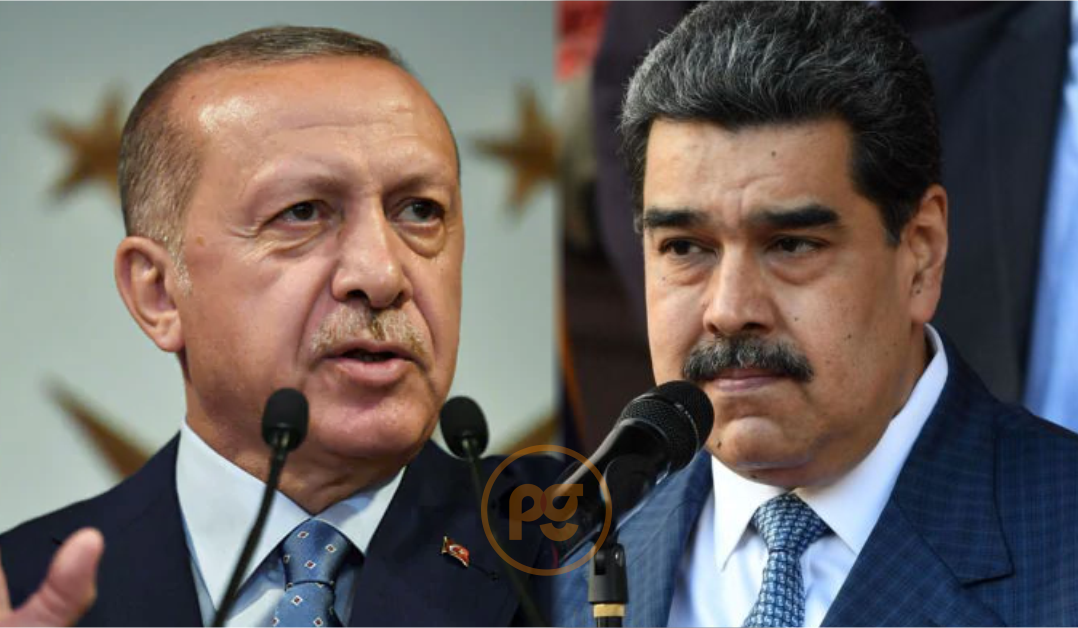 Both sides stressed the importance of improved bilateral relations, with Mr Maduro calling Mr Erdoğan his “brother” in a tweet, while the Turkish president condemned the “unilateral” sanctions on Venezuela in a tweet written in Spanish.

The U.S. had imposed a whole range of sanctions against the authoritarian Venezuelan leadership.

Mr Maduro, unlike most other Latin American leaders, was not invited to attend the Summit of the Americas in Los Angeles this week by U.S. President Joe Biden.

The U.S. government also declined to invite the authoritarian leaders of Cuba and Nicaragua to the summit, which caused Mexican President Andrés Manuel López Obrador, Bolivian President Luis Arce and Honduran President Xiomara Castro to cancel their own planned participation.

Venezuela has been in a severe political and economic crisis for years, experiencing dire food, medicine and fuel shortages despite the country’s enormous oil wealth, forcing millions of Venezuelans to leave the country.