The reinstatement follows a poll by Twitter’s new CEO Elon Musk, which garnered 15,085,458 votes, with 52 per cent in support of Mr Trump’s return. 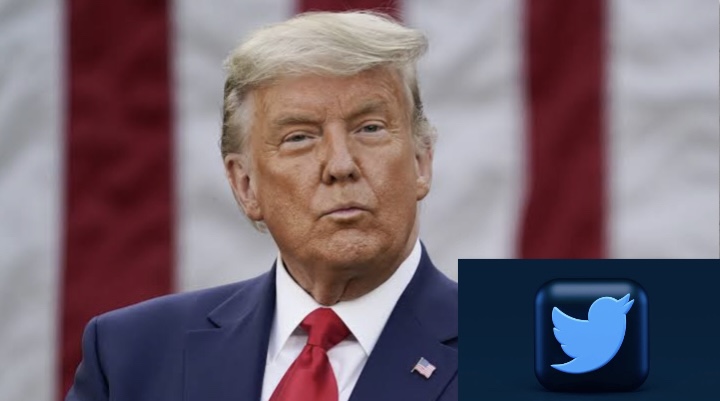 The account was restored after Twitter’s new owner Elon Musk conducted a poll, allowing public opinion to weigh in on Mr Trump’s reinstatement.

Mr Trump was permanently suspended in 2021 after his comments on the U.S. elections in 2020 violated Twitter’s Glorification of Violence policy.

His tweets were also reported to have incited the January 26, 2021, riot in the U.S. capitol.

It is not clear whether Mr Trump will be returning to Twitter, having launched his own social media platform Truth Social in February to champion “freedom from political discrimination.”

His Twitter-like Truth app, allows users to “truth and retruth” in place of Twitter’s “tweet and retweet”.

While the poll was on, Mr Trump issued a statement asking his supporters to vote with positivity.

Mr Trump’s reinstatement also comes days after he announced his intention to run for president in 2024 to “make America great and glorious again”.

As at press time, Mr Trump’s account is live, and his blue checkmark has been restored.