“Far too many corrupt legacy Blue ‘verification’ checkmarks exist, so no choice but to remove legacy Blue in coming months,” tweeted Mr Musk. 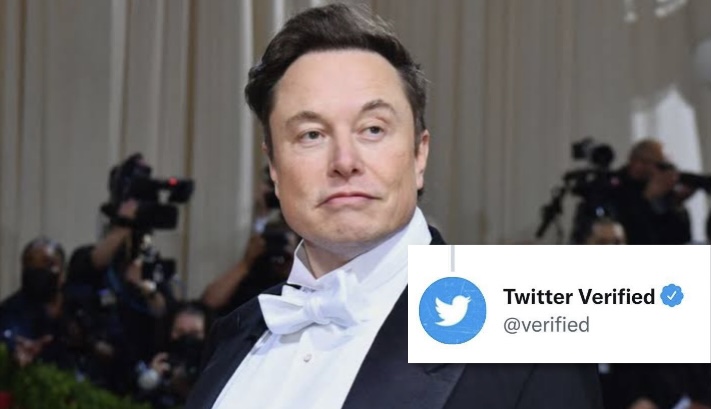 Twitter’s new owner Elon Musk says old verification badges will be removed in the coming months due to the extensive modifications the microblogging platform has undergone since its takeover.

The removal would presumably allow more users to subscribe to Twitter Blue by paying the mandatory $8 monthly fee imposed by Mr Musk to acquire and retain the blue verification badge.

Since the Tesla owner finalised the takeover deal in October, he has implemented jolting changes to the platform, including dissolving Twitter’s nine-member board of directors and mass layoffs of about 75 per cent of the company’s 7,500 workers.

Esther Crawford, Twitter’s director of product management, also announced on Wednesday that the social media platform would be adding a new feature of “official label” for some specified accounts, emphasising that not all previously verified profiles will get access to the new feature.

Ms Crawford explained that the accounts that will get the official label are strictly distinguished profiles.