The accident occurred on Monday along Hawan Kibo road in Plateau while the policemen were enroute Uyo for the 2022 Police Games. 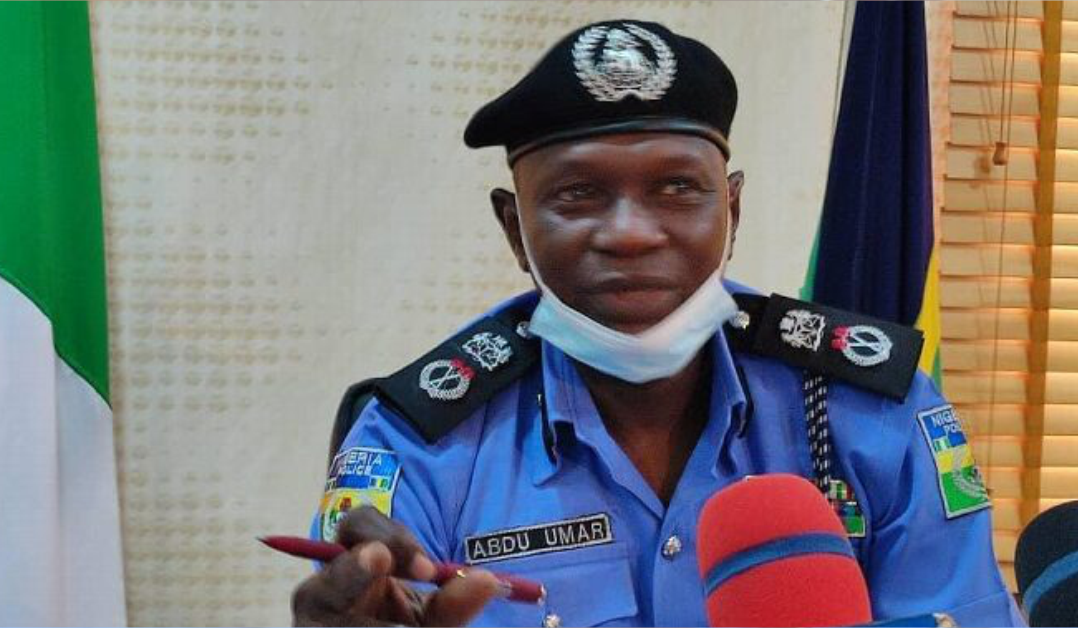 The Borno Police Command has confirmed the death of two police officers in an auto crash in which 17 others were injured.

The accident occurred on Monday along Hawan Kibo road in Plateau while the police officers were enroute Uyo for the 2022 Police Games.

This is contained in a statement by the command Public Relations Officer, Sani Shatambaya, on Tuesday in Maiduguri.

He said that the contingent was to represent Zone 15 comprising Borno and Yobe commands at the Biannual Police Games in Uyo, Akwa Ibom.

The spokesman said that the accident occurred due to brake failure, adding that those who died were female constables.

“The Commissioner of Police, Borno Command, regrets the unfortunate accident, noting that the personnel who lost their lives and the injured victims have been conveyed back to Maiduguri,” he added.

According to Mr Shatambaya, a befitting burial was conducted for the dead while the injured are currently receiving treatment in various hospitals in Maiduguri.

“The commissioner of police who led a delegation of the management team of Borno command, commiserated with the families of the deceased officers.

“He equally used the opportunity to wish the injured personnel quick recovery.

“He also prayed for the remaining team members that continued with their journey to participate in the ongoing I-G biennial Police games, journey mercies,” he said.