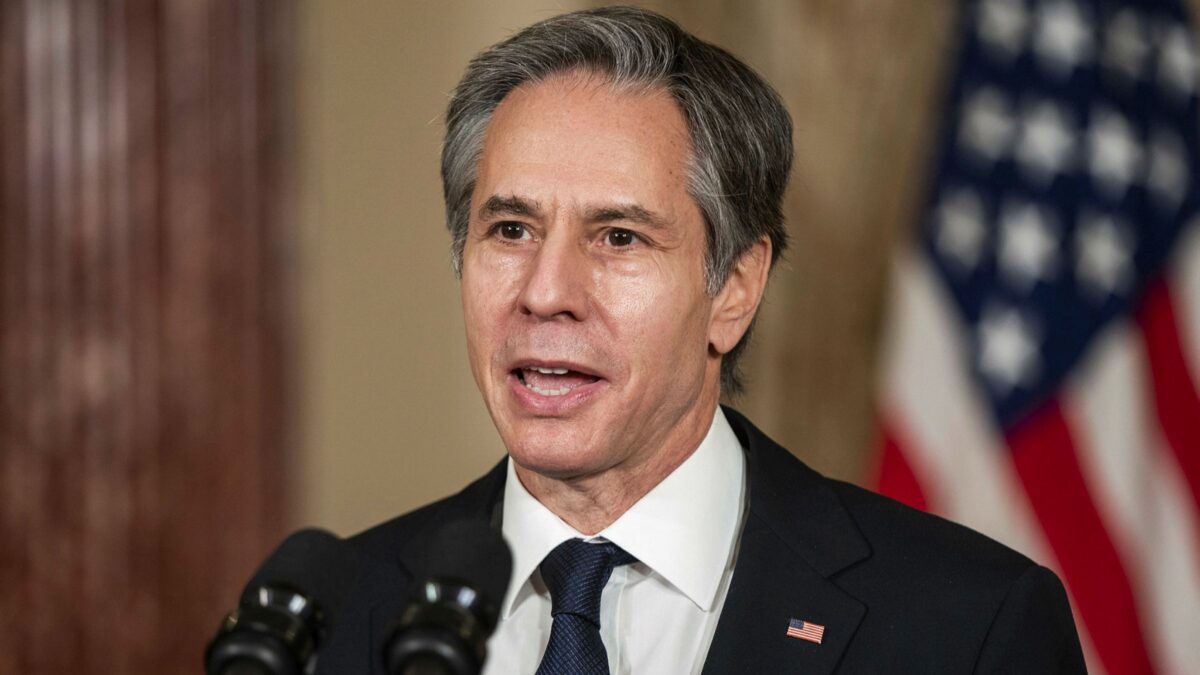 U.S. Secretary of State Antony Blinken arrived Israel on Sunday, ahead of a meeting with top envoys from the United Arab Emirates, Bahrain, Morocco and Egypt.

In Jerusalem, Mr Blinken would first meet with his Israeli counterpart Yair Lapid, who is also set to take part in the high-level talks later in the day.

The U.S. official’s trip to the region focuses on Russia’s invasion of Ukraine, however, other topics, including Iran’s “destabilising activities” and Israeli-Palestinian relations were also on the agenda, according to the U.S. State Department.

Sunday’s six-nation talks, which were being hailed as “historic’’ by Israel, are to be held in the southern Israeli desert village of Sde Boker, regarded as symbolic of the Zionist pioneer spirit.

The graves of Israel’s founder and first prime minister, David Ben Gurion and his wife Paula are located there.

Meetings and statements are scheduled for Monday.

In September 2020, Israel signed agreements officially normalising diplomatic relations with Bahrain and the UAE in Washington.

The rapprochement was mainly driven by economic concerns but also to form an alliance against Iran.