Nigerians are the only Africans who aren’t eligible for this year’s Diversity Visa program. 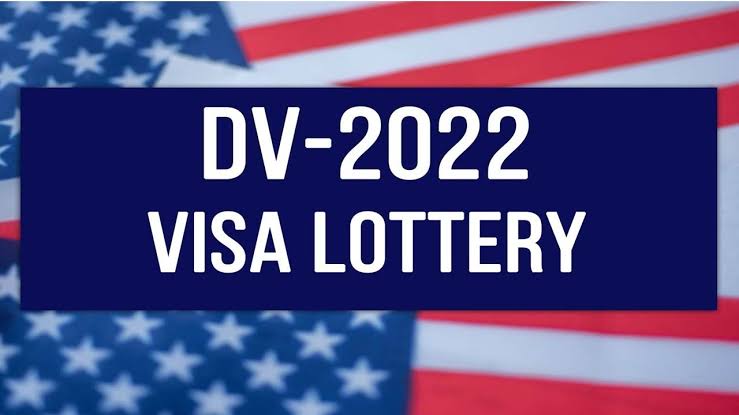 Nigerians have been excluded from the United States 2023 Diversity Immigrant Visa programme, also known as the green card lottery. The programme is a government lottery program allowing applicants to stand a chance at the United States Permanent Resident Card.

Each year, approximately 55,000 individuals apply for visas to enter the U.S. through the Diversity Visa (DV) Lottery.

In the instructions for the 2023 Diversity Immigrant Visa Programme, countries such as Nigeria are excluded as “more than 50,000 natives of these countries immigrated to the United States in the previous five years.”

“For DV-2023, natives of the following countries are not eligible to apply because more than 50,000 natives of these countries immigrated to the United States in the previous five years,” the directive said. “Bangladesh, Brazil, Canada, China (including Hong Kong SAR), Colombia, Dominican Republic, El Salvador, Haiti, Honduras, India, Jamaica, Mexico, Nigeria, Pakistan, Philippines, South Korea, United Kingdom (except Northern Ireland) and its dependent territories, Venezuela, and Vietnam. Natives of Macau SAR and Taiwan are eligible.”

Nigerians are the only Africans who aren’t eligible for this year’s Diversity Visa program.

New York City has the most significant black immigrant population of any metropolitan area in the United States, numbering about 1.1 million as of 2019. Miami follows 490,000, while Washington, D.C., is home to roughly 260,000 black immigrants.

The lottery program was created in 1990 after the Immigration Act of 1990 and is administered by the State Department.