The lockdown followed a mass brawl at a prison in Texas that left two prisoners dead and another four hospitalised. 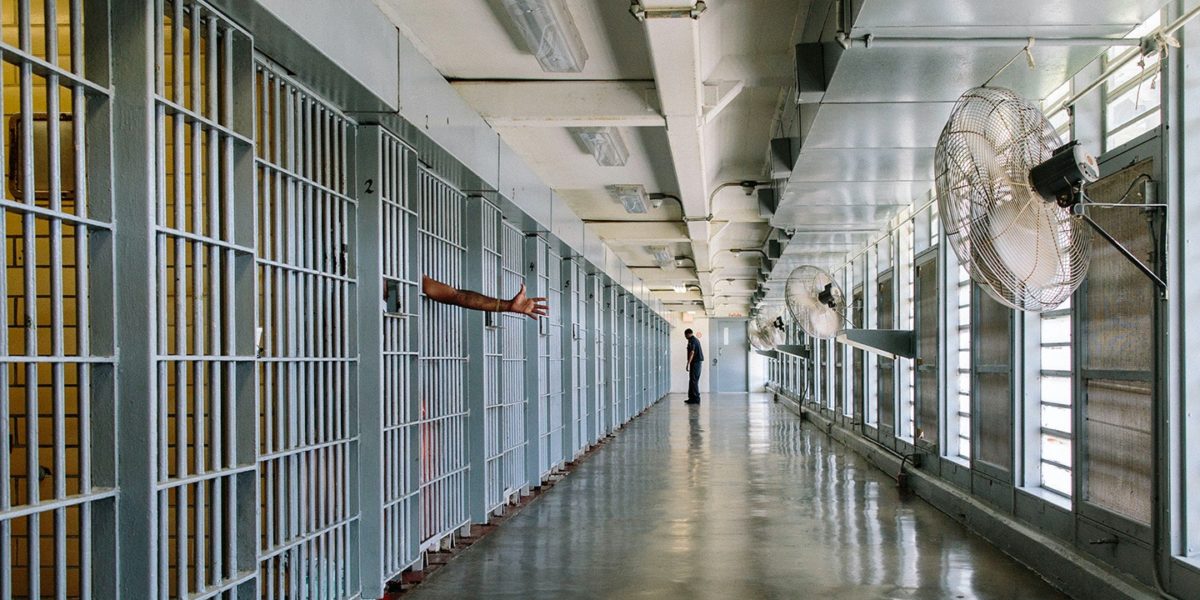 A prison used to illustrate the story

The U.S. Bureau of Prisons introduced a temporary lockdown on federal jails nationwide, after a mass brawl at a high-security penitentiary in Texas left two people dead.

Earlier in the day, a fight broke out between several inmates at the U.S. Penitentiary Beaumont in Texas, resulting in four prisoners being hospitalised.

The clashes left two inmates dead after they were brought in for medical care.

“The bureau is securing our facilities as a temporary measure to ensure the good order of our institutions,” BOP spokesperson Emery Nelson told NBC News.

The lockdown, which would apply to 120 federal penitentiary facilities, would force prisoners to be generally confined to their cells without the opportunity for walkouts.

“For safety and security reasons, the BOP does not elaborate on specific security procedures,” Mr Nelson said, adding that the lockdown was to be short-lived.