The American central bank raised interest rates by 75 basis points for the second time to combat the highest inflation rate recorded in over 40 years. 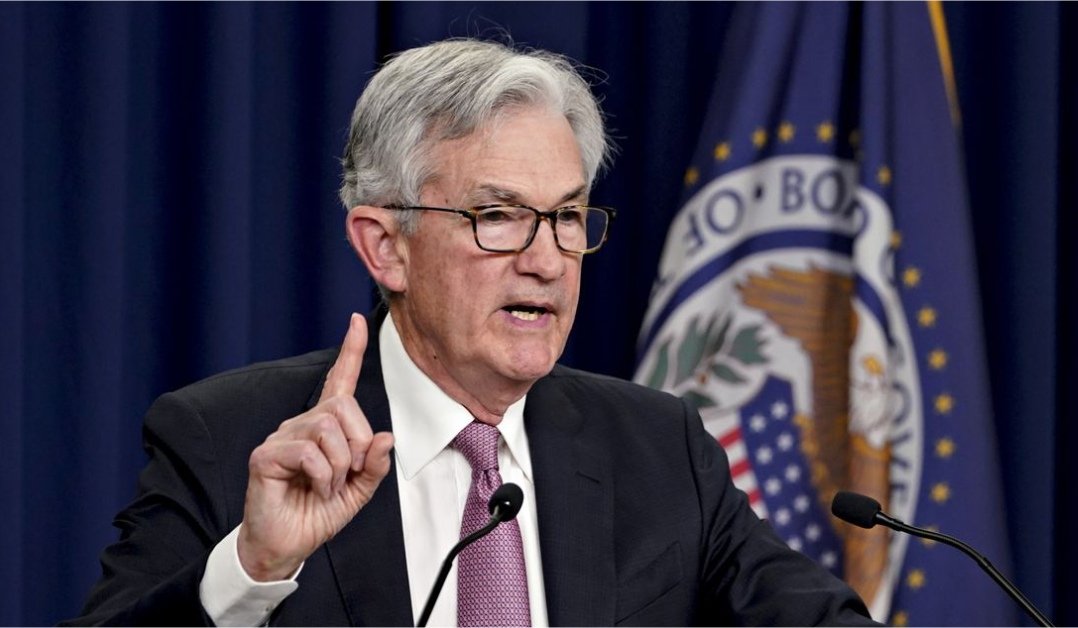 The United States Federal Reserve has raised interest rates for the second month amid biting inflation and questions about its economy going into a recession.

On Wednesday, the American central bank raised interest rates by 75 basis points for the second time to combat the highest inflation rate recorded in over 40 years.

“The current picture is plain to see. The labour market is extremely tight, and inflation is much too high,” U.S. Federal Reserve Chair Jerome Powell said. “Our overarching focus is using our tools to bring demand into better balance with supply in order to bring inflation back down to our 2 per cent goal.”

The reserve’s board of directors cited Russia’s war against Ukraine as a reason for human and economic hardship. The directors also noted that it would continue reducing its holdings of Treasury securities, agency debt, and agency mortgage-backed securities, as described in the Plans for Reducing the Size of the Federal Reserve’s Balance Sheet that was issued in May.

Mr Powell said he does not believe the U.S. economy is in a recession as “there are too many areas of the economy that are performing too well,” reiterating Mr Biden’s comments on Tuesday and the efforts of his administration officials to extinguish fears that the nation’s economy has dipped back into recession.

The Biden administration has often referred to the strength of the employment rates and the job market and cited the criteria used by the economic research committee that officially declares recessions.

In June, the Labor Department reported that inflation hit 9.1 percent, noting price hikes by 1.3 per cent recorded between May and June. In the report, energy costs accounted for nearly half the increase.