Officials said the number of dead, which includes the shooter, are unknown. 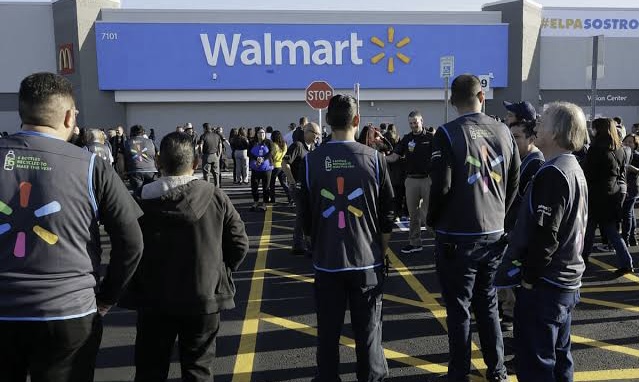 Several people were left dead and wounded after a shooting at a Walmart in Virginia.

The police have not disclosed precise numbers of those killed, but the shooter was among the dead, officials said.

On Tuesday evening, Chesapeake Officer Leo Kosinski said in a briefing that police responded to a report of a shooting at the Walmart around 10:15 p.m. When they arrived, they found evidence of a shooting.

Mr Kosinski said officers found multiple dead and injured people in the store and set up rescue and tactical teams to tend to victims. He added that the number of dead was unavailable at the time but said it was “less than 10, right now.”

“We are shocked at this tragic event at our Chesapeake, Virginia store,” Walmart tweeted on Wednesday. “We’re praying for those impacted, the community and our associates. We’re working closely with law enforcement, and we are focused on supporting our associates.”

CNN reported that five patients were being treated at Sentara General Hospital in Norfolk, Virginia, citing a spokesperson for Sentara Healthcare.

The Walmart shooting comes three days after a nonbinary person opened fire at a gay nightclub in Colorado, killing five people and wounding 17.