In March, the U.S. intelligence community accused Russia of interfering in the 2020 U.S. election. 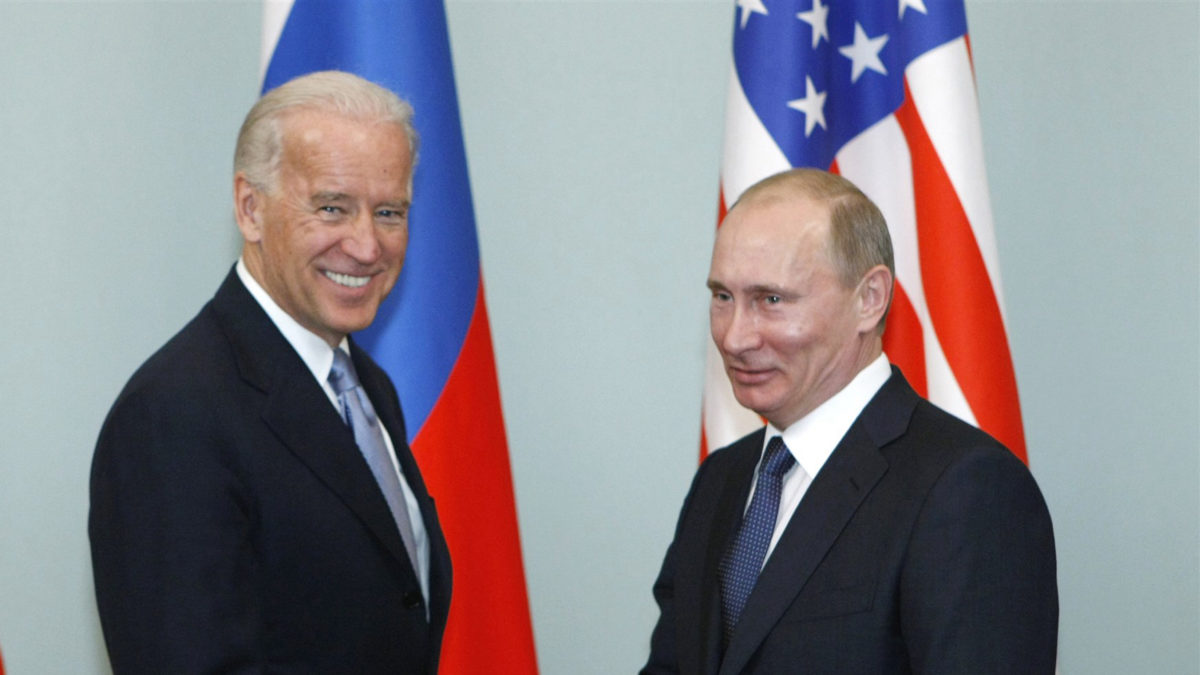 CNN reported citing current and former officials familiar with the matter on Friday said Moscow’s strategy is evolving and becoming more sophisticated than the one it used in the 2016 election.

It said Russian operatives are allegedly trying to promote debate in the U.S. over vaccines and face masks, adding without elaboration, that the upcoming vote is not the only target.

In July, Mr Biden warned of a possible threat of war with Russia stemming from cyber-attacks and claimed that Russia was already meddling in 2022 midterm elections in the United States during remarks to the U.S. national intelligence community.

In March, the U.S. intelligence community accused Russia of interfering in the 2020 U.S. election.

The Russian Embassy in Washington said in a statement that the accusations are groundless and that no facts or concrete evidence have been provided to support those claims.

A U.S. intelligence report on foreign threats to the 2020 elections claims that Mr Putin authorised efforts to undermine the then-Democratic candidate Joe Biden.