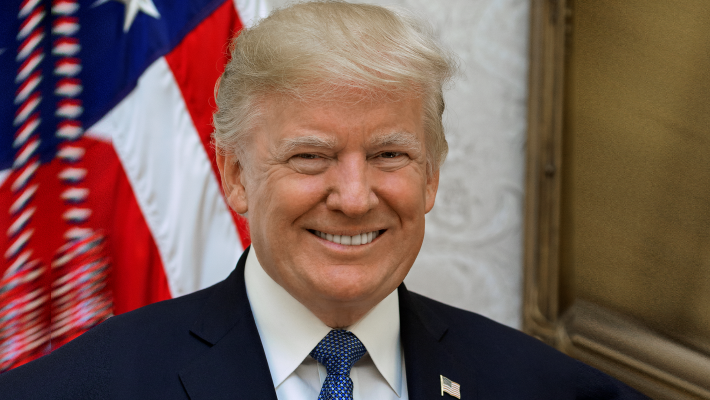 A U.S. federal judge has ordered that the redacted version of the affidavit used to obtain a search warrant for ex-President Donald Trump’s Mar-a-Lago residence should be unsealed by noon on Friday.

On Thursday, Judge Bruce E. Reinhart ordered the release of the redacted affidavit in a two-page order issued from Federal District Court in Southern Florida.

The document said Mr Reinhart had found the Justice Department’s proposed redactions to be “narrowly tailored to serve the government’s legitimate interest in the integrity of the ongoing investigation.”

Mr Reinhart’s decision came as the Justice Department proposed extensive redactions to protect witnesses from intimidation or retribution if the document’s contents are made public.

Last week, Mr Reinhart said that the redaction process could turn the documents into “meaningless gibberish.”

The Justice Department had initially opposed releasing the document, raising concerns over their investigation and potentially exposing sources of information regarding Mr Trump’s handling of classified material.

The court proceedings followed efforts by news organisations such as The New York Times, The Washington Post and Dow Jones & Company, which pushed for the affidavit to be unsealed.

Mr Trump’s Mar-a-Lago Estate was raided by agents of the Federal Bureau of Investigation in early August, a move Mr Trump said was aimed at preventing him from running for president again in 2024.

This week, Mr Trump filed a lawsuit against the Federal Bureau of Investigation (FBI) over their raid of his Mar-a-Lago estate two weeks ago. He said, “Law enforcement is a shield that protects Americans. It cannot be used as a weapon for political purposes”.

Mr Trump asked the Department of Justice to provide him with a detailed inventory of all the property seized at the Palm Beach resort and that the federal government return any seized item that was not within the scope of the search warrant authorizing the raid.