The court’s ruling followed media push for the details of the investigation into Mr Trump’s handling of the sensitive files to be unsealed. 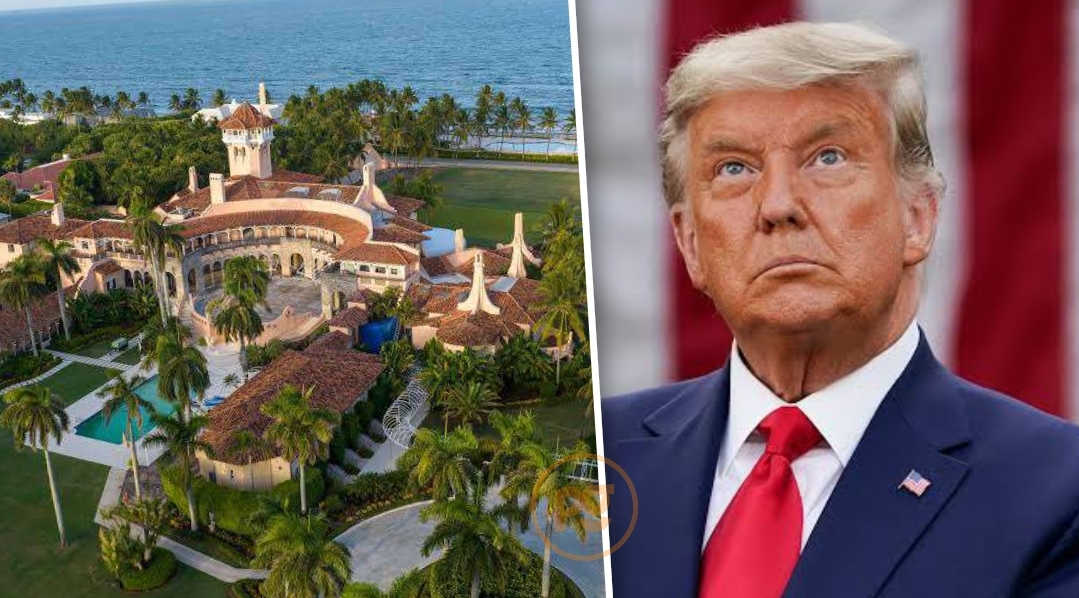 On Thursday, Mr Reinhart ordered that the government send him under seal proposed redactions to the warrant affidavit by next Thursday at noon.

In his comments,  Mr Reinhart remarked that the redaction process can often be extensive and effectively turn documents into “meaningless gibberish.”

Mr Reinhart said he would review the suggestions and decide if he agreed with them. But he did not set a specific date for the affidavit to be released.

His announcement came as the Justice Department raised concerns about the investigation into the handling of classified documents from the Trump White House.

The department had initially opposed releasing the document, saying it could put at risk their investigation and potentially reveal the identities of their sources of information regarding Donald Trump’s handling of classified material.

The court proceedings followed efforts by news organisations such as The New York Times, The Washington Post and Dow Jones & Company. The media house coalition pushed for the affidavit to be unsealed, giving room for the details of the investigation into Mr Trump’s handling of the sensitive files and the possibility of a crime at Mar-a-Lago.

Mr Trump’s Mar-a-Lago Estate was raided by agents of the Federal Bureau of Investigation in early August, a move Mr Trump said was aimed at preventing him from running for president again in 2024.