UK to deport first set of migrants to Rwanda

“We are expecting to send the flight later today,” Foreign Secretary Liz Truss told Sky News. “I can’t say exactly how many people will be on the flight. 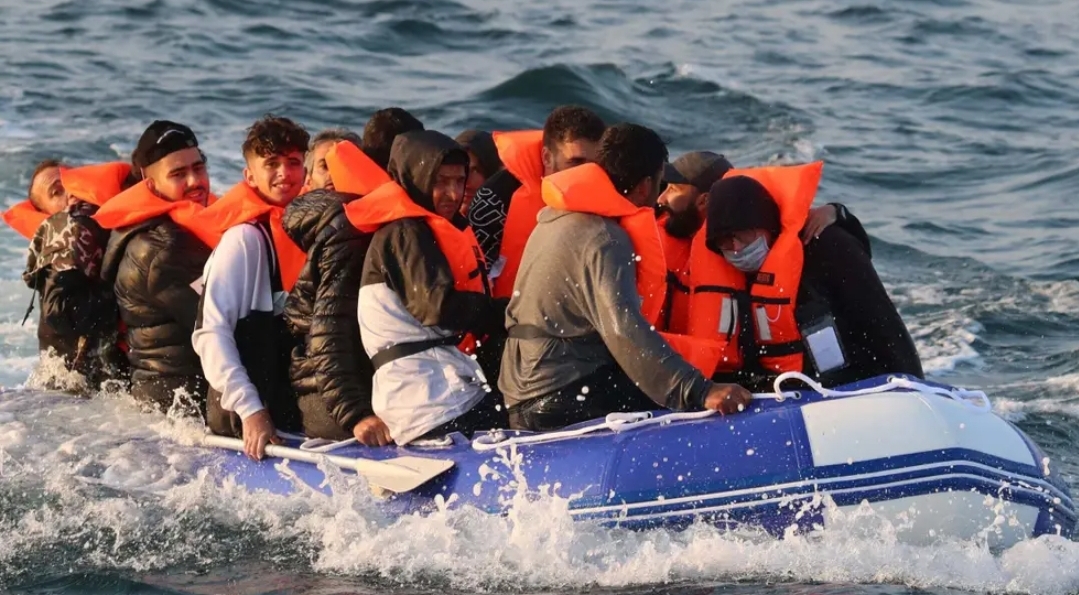 Britain’s first scheduled flight taking asylum seekers to Rwanda was due to depart on Tuesday.

“We are expecting to send the flight later today,” Foreign Secretary Liz Truss told Sky News. “I can’t say exactly how many people will be on the flight. But the really important thing is that we establish the principle.”

The government, however, warned against last-minute legal challenges.

“There will be people on this flight, and if they are not on this flight, they will be on the next flight because we are determined to break the model of the appalling people traffickers,” added Ms Truss.

Britain has struck a £120 million ($148 million) deal with Rwanda to send some migrants, who had arrived illegally by crossing the channel in small boats from Europe, to live in the landlocked African country.

The government said the policy was needed to stem the flow of migrants risking their lives in channel crossings and smash the people-smuggling networks.

However, the plan has horrified political opponents, charities and church leaders who said it was inhumane.

The United Nations’ refugee chief called it “catastrophic,” and the entire leadership of the Church of England denounced it as an “immoral policy that shames Britain.”

The courts have thrown out last-ditch bids by human rights groups and campaigners to halt the first flight, but London’s High Court was set to hear further cases before it departs on Tuesday evening.

Amid legal challenges, only a few people are now scheduled to leave on that first plane.

Some 37 individuals had been scheduled to be removed, which charities said included people fleeing Afghanistan and Syria as well as Iran and Iraq.

However, a string of successful legal challenges has reduced that number to seven, according to charity Care4Calais.

At least three high court appeals were still to be heard.

The UNHCR said Rwanda, with its human rights record, was under scrutiny and did not have the capacity to process the claims, and there was a risk that some migrants could be returned to countries from which they had fled.

A full hearing to determine the legality of the policy as a whole was due in July.