The 2030 candidates so far include Sapporo in Japan, Salt Lake City in the U.S. and Vancouver in Canada. 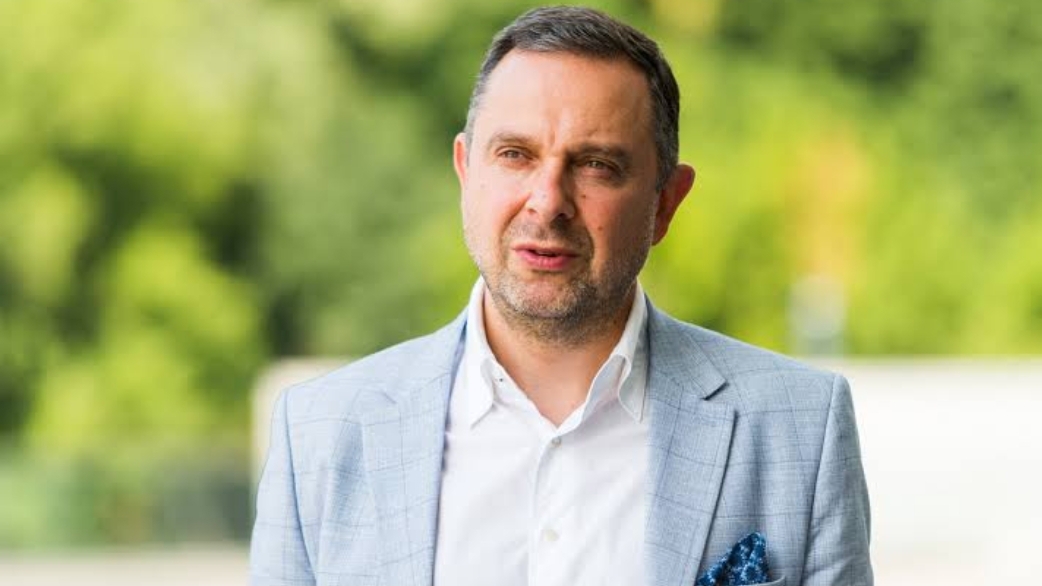 Ukraine intend to proceed with a bid to host the Olympic Winter Games in 2030 in spite of current political tensions with neighbour Russia, sports minister Vadym Gutzeit said Friday.

“Yes, we have inadequate infrastructure for the winter sports but we’re working on it,” Mr Gutzeit told the Ukrainian parliament.

Ukraine is currently looking at how to manage an Olympic bid which could bring prestige to the country.

At the ongoing Winter Games in Beijing, Ukraine has won only a silver medal through ski freestyler Olexander Abramenko.

The 2026 Winter Games will be held in Milan and Cortina d’Ampezzo in Italy.

The 2030 candidates so far include Sapporo in Japan, Salt Lake City in the U.S. and Vancouver in Canada.