Life across much of China has come to a halt in recent months due to the country’s strict zero-Covid policy. 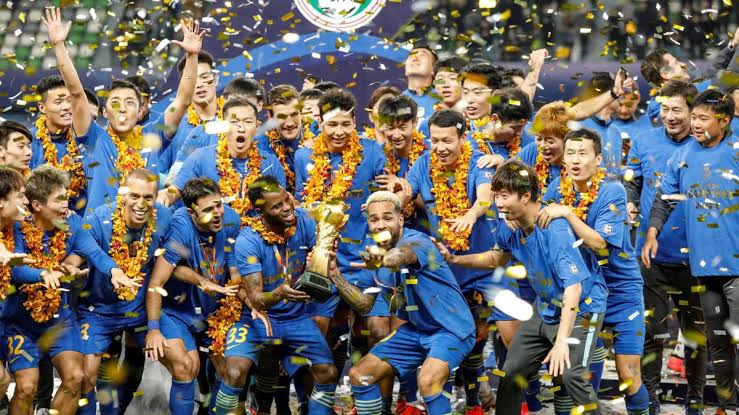 A slew of matches cancelled due to the COVID-19 pandemic must now be rescheduled, threatening to throw China’s Super League schedule out of whack.

This has also raised questions about whether all games can be played before the season is out.

Life across much of China has come to a halt in recent months due to the country’s strict zero-Covid policy.

It is a situation which has seen entire neighbourhoods or cities shut down and residents forced into lockdown due to the discovery of just a few cases.

Football has been no exception.

League unity has been “severely compromised”, according to the sport service of website Sina on Saturday.

Some teams have three games to make up.

Planned games are being postponed so that previously cancelled games can be played.

The game calendar is therefore in a state of disarray.

With only three months left to go in the season, there are worries about whether all those games can be made up in time.

Nor are case counts disappearing.