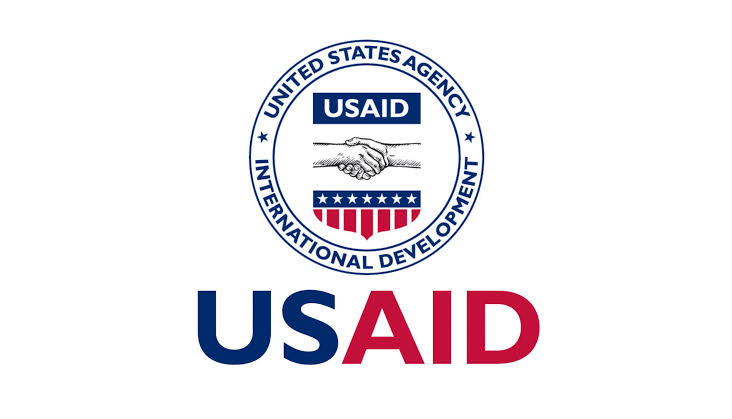 The Lagos State Integrated Resource Plan (LSIRP) serves as a roadmap to improve supply energy to residents as demand for electricity increases by 400 per cent in 2040.

According to a statement issued by the U.S. consulate in Lagos on Tuesday, consul-general Will Stevens and Governor Babajide Sanwo-Olu of Lagos State were present during the completion ceremony of the LSIRP.

“The U.S. government is committed to expanding and supporting the modernization of Lagos’s energy sector, building a foundation for broad and inclusive economic and social development.

“This Integrated Resource Plan is a concrete testament to the partnership between the United States and Lagos State as we both work together to create a sustainable and equitable future,” Mr Stevens said.

The Integrated Resource Plan will improve sector planning and coordination to provide stable and sustainable energy to all citizens and businesses in Lagos.

The plan will outline resource development plans for the next 20 years to meet the long-term electricity needs of the state’s residents, businesses, industries, and public facilities.