The residents say a pedestrian bridge at Arab junction will minimise the number of accidents and loss of lives. 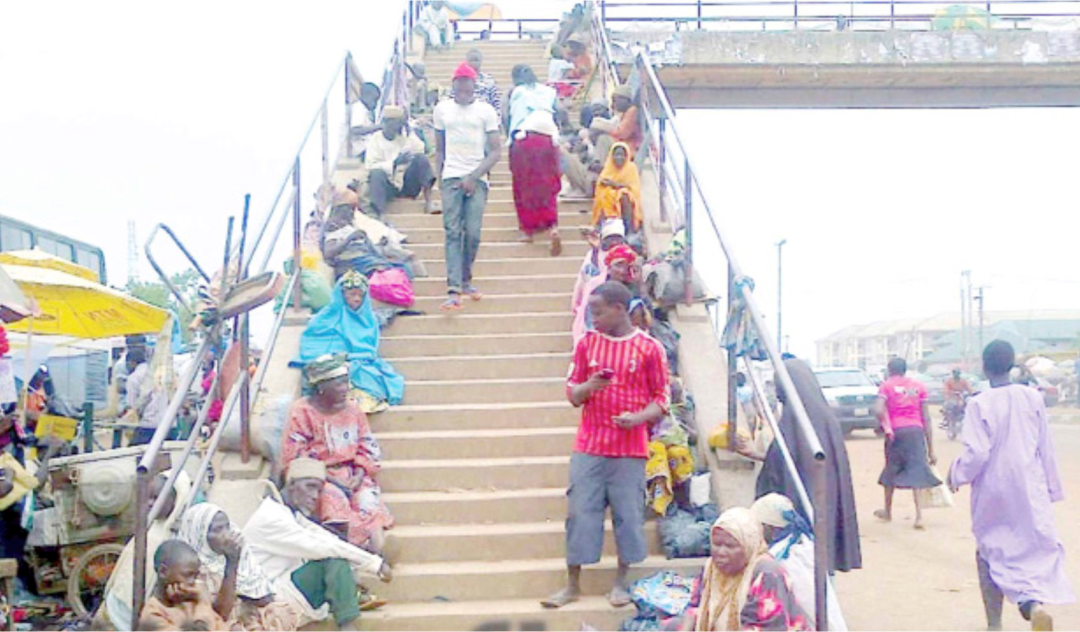 Residents of Kubwa in the Federal Capital Territory (FCT) have called on the government to construct more pedestrian bridges along the expressway to curb the incidence of accidents on that road.

In separate interviews with the News Agency of Nigeria (NAN), the residents said the lack of pedestrian bridges along populated areas had led to a regular loss of lives.

The residents said that the spate of accidents on the Kubwa Express Road was a huge concern.

They complained that residents had to cross three extremely busy lanes to the other side of the expressway daily.

“My blood pressure rises every morning whenever I am about to cross this Arab Junction because the road is too busy.

“I don’t cross the road until I see a lot of people to tag along with and this makes me spend more time while crossing the road,” one of the residents, Blessing Okoro, said.

Another resident, Chukwuemeka Ogu, urged the government to do the needful now that more people are living in the area, adding that government should be more proactive than reactive.

“A lot of people live around this Arab Junction now. Government should not wait till we all die before they construct a pedestrian bridge over this junction,” he said.

A dressmaker, Temi Abimbola, also called on the government to construct more pedestrian bridges along the Kubwa expressway, especially at the NYSC junction where corps members were also at risk.

“Apart from the fact that many residents risk their lives every day to cross the road, corps members also have to contend with the busy expressway when they arrive for their compulsory service to the nation.

”During orientation camp, this junction is usually very busy and people risk their lives crossing the express. I don’t know why we don’t have a pedestrian bridge at this junction.

“Government should please consider the lives of these corps members because I have watched people die on this road on several occasions,” she said.

Meanwhile, the Federal Capital Territory Administration (FCTA) has approved the construction of four new pedestrian bridges in the territory but work is yet to start in some areas.