Former Senate President Anyim Pius Anyim has demanded a memorial arcade with a detailed account of the Nigerian Civil War to enlighten the younger generation. 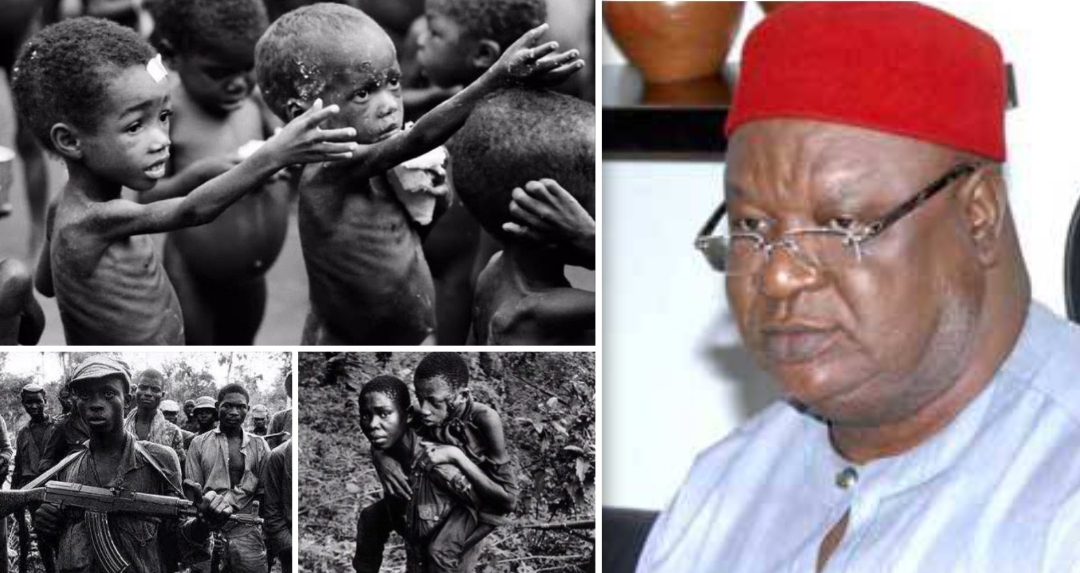 Former Senate President Anyim Pius Anyim has demanded a memorial arcade with a detailed account of the Nigerian Civil War to enlighten the younger generation.

Mr Anyim made the call at ‘International Research Conference on 50 Years Post-Nigeria Civil War’ organised by the Centre for Health and Allied Legal and Demographical Development Research and Training at the Nnamdi Azikiwe University (NAU), Awka.

According to him, such memorials will provide a soothing effect and highlight war as a national tragedy that Nigerians should not contemplate.

He stated, “51 years after the Nigerian civil war, Nigeria is yet to properly situate the issues and lessons of that experience in our nation’s history. As of today, it appears there is neither an official record nor memorial of the war.

“We need a detailed and factual account of the war in the sequence of events, social and economic costs, number of lives lost, details of the victims, among others. Such an account will help the upcoming generations to appreciate the scale and extent of the unfortunate event. The resource materials and outcome of this conference should bridge the gap and service to ward off any reckless desire for war.”

Also, Bianca Ojukwu, the widow of the ex-Biafran warlord Odumegwu Ojukwu urged the federal government to respect and adhere to the principles of the federal character to ensure equity in appointments.

In his remarks, the Vice-Chancellor of NAU, Charles Esimone, said the conference would bring about useful ideas and recommendations toward building an enduring peace in the country.